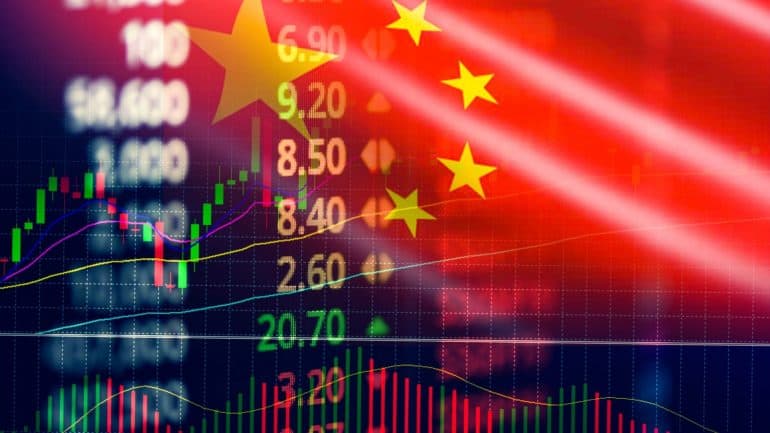 Alibaba stock price pushed the Hang Seng Index to the highest point since July 11 of 2022. The blue-chip index has soared by more than 45% from its lowest level in 2022. This rebound makes it one of the best-performing global indices in the past few months. Other top major indices recently are all from Asia and they include the Shanghai and Nifty 50.

The Hang Seng index rose sharply on Monday as technology companies outperformed other constituents in the index. Alibaba share price soared by more than 7.2% after Jack Ma moved away from his giant stake in Ant Financial. While he remains one of the company’s biggest holder, he will have no major role in the company going forward. Ma has been relatively silent in the past few years after he criticized Chinese regulators. Media reports suggest that he lives in Japan. Alibaba Health Information stock rose by over 6%.

Xiaomi, the devices manufacturer, saw its stock price rise by more than 7% as well. It rose to a high of H$12, the highest point since August 16. It has jumped by more than 44% from the lowest level in 2022. The stock has risen as demand for its devices has remained quite strong in the past few months. Still, like other tech companies, Xiaomi is facing strong competition, which pushed it to slash its workforce significantly.

Other tech Hang Seng constituents also did well. For example, Tencent stock price jumped by over 5% while Baidu rose by 2%. On the other hand, real estate stocks that have done well in the past few months were the biggest winners. Country Garden stock crashed by 5.92% while Hang Lung, Lonfor Properties, and Link Real Estate plunged by over 5%.

The chart below shows that the Hang Seng index has been in a strong rally in the past few months. As it rose, the index moved above the important resistance point at H$11.54, which was the highest point on December 6. The index has moved above all moving averages while the Relative Strength Index (RSI) has moved close to the overbought point.

Therefore, the index will likely continue rising as buyers target the next key resistance point at H$15. A drop below the support at $11.54 will invalidate the bearish view.