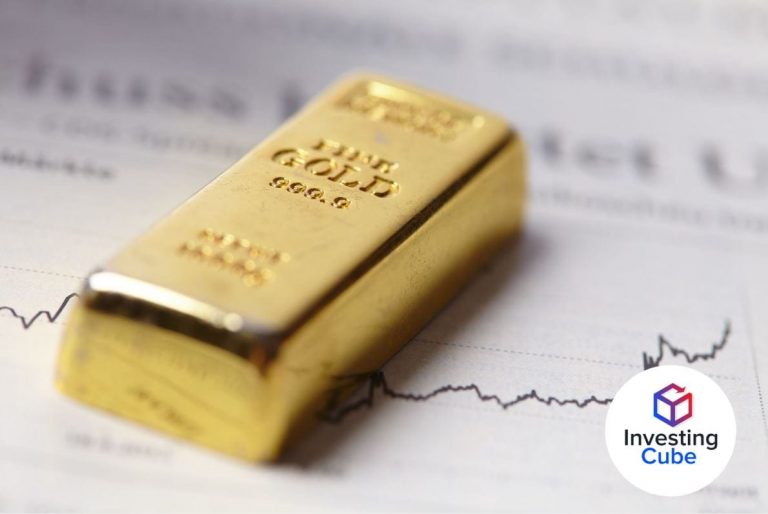 After trading to its 2011 highs yesterday at $1,898.14, gold price has given up some of its gains. As of this writing, XAUUSD has been trading at $1,888.08. However, as political tensions between the US and China continue to escalate, technicals on gold price suggest that it may soon resume its rally.

US President Trump has downplayed the country’s Phase 1 trade deal with China which was signed in January of this year. He described it as something that matters much less to him. This follows after US Secretary of State Mike Pompeo criticized Chinese President Xi. In a speech, he said that “Beijing’s actions threaten our people and prosperity.” He also called on “like-minded nations” to oppose China. Pompeo implied that “Communist China will surely change us” if there is no opposition.

Consequently, this news could be bullish for gold price because political instability implies instability. In situations like this, investors could be drawn to gold’s safe haven appeal.

On the 1-hour time frame, it can be seen that XAUUSD is testing a confluence of support. By connecting the lows of July 22 and July 23, it can be seen that gold price just bounced off support at the rising trend line. When you draw the Fibonacci retracement tool from the low of July 23 to its intraday high, it can be seen that the 50% Fib level also coincides with the trendline. A bullish marubozu has already formed. When you enroll in our free forex trading course, you will learn that this is considered as a bullish confirmation signal. It could soon mean that gold price may soon retest yesterday’s highs at $1,898.14.

On the other hand, a bearish close below today’s low at $1,881.19 could mean that support at the rising trendline has been broken. Gold price could soon trade lower to $1,863.51 where XAUUSD bottomed yesterday.