10 hours ago
Brent Crude Oil Price Could Face a Steep Fall If…
13 hours ago
US Dollar Index: DXY Still At Risk of Decline Below 90.00
15 hours ago
Monero Price Prediction: Is the Bullish Trend Intact?
16 hours ago
IAG and Rolls-Royce Share Price Forecast After Today’s Woes
16 hours ago
Ocado Surges to 4-Month Highs As Product Rebrand Excites Investors

GBPTRY has given up some ground in the last two days after a strong three-day rally. The Turkish central bank are again the centre of attention as the volatile pair seeks its next path forward.

Turkish manufacturing confidence dropped to 103.9 in November which was lower than last month’s 108.1. Today saw the release of CBRT Minutes with the bank raising limits for the lira swap market auctions to 60% of bank FX transactions. The CBRT has been increasing the limit since April as seeks to raise more foreign currencies to boost reserves. Ratings agency Fitch said the bank’s net foreign exchange reserves, had fallen to -$46.5 bn from $22.7 bn since 2019.

Brexit is still an issue for the pound but the deal seems to be closer to completiton. The EU commission President still wasn’t predicting a deal but hailed significant progress. The clock is ticking and traders maybe forget the hassle that Parliament caused when Theresa May tried to get her deal through. A rubber stamp may not be as straightforward as investors hope with the U.K. and EU parliaments, aswell as the EU27 countries all needing to approve of the deal.

GBPTRY rallied hard from support at the 10.00 level this week and the price is stalling ahead of 10.80. This could be a pullback as part of a larger move to 11.00. The 50-day moving average would have to hold for this to be in effect. The Investing Cube team is currently available to help all levels of traders with the Forex Trading Course or one-to-one coaching.

GBPTRY Presses Higher but Rates Could Offer a Downside Bet 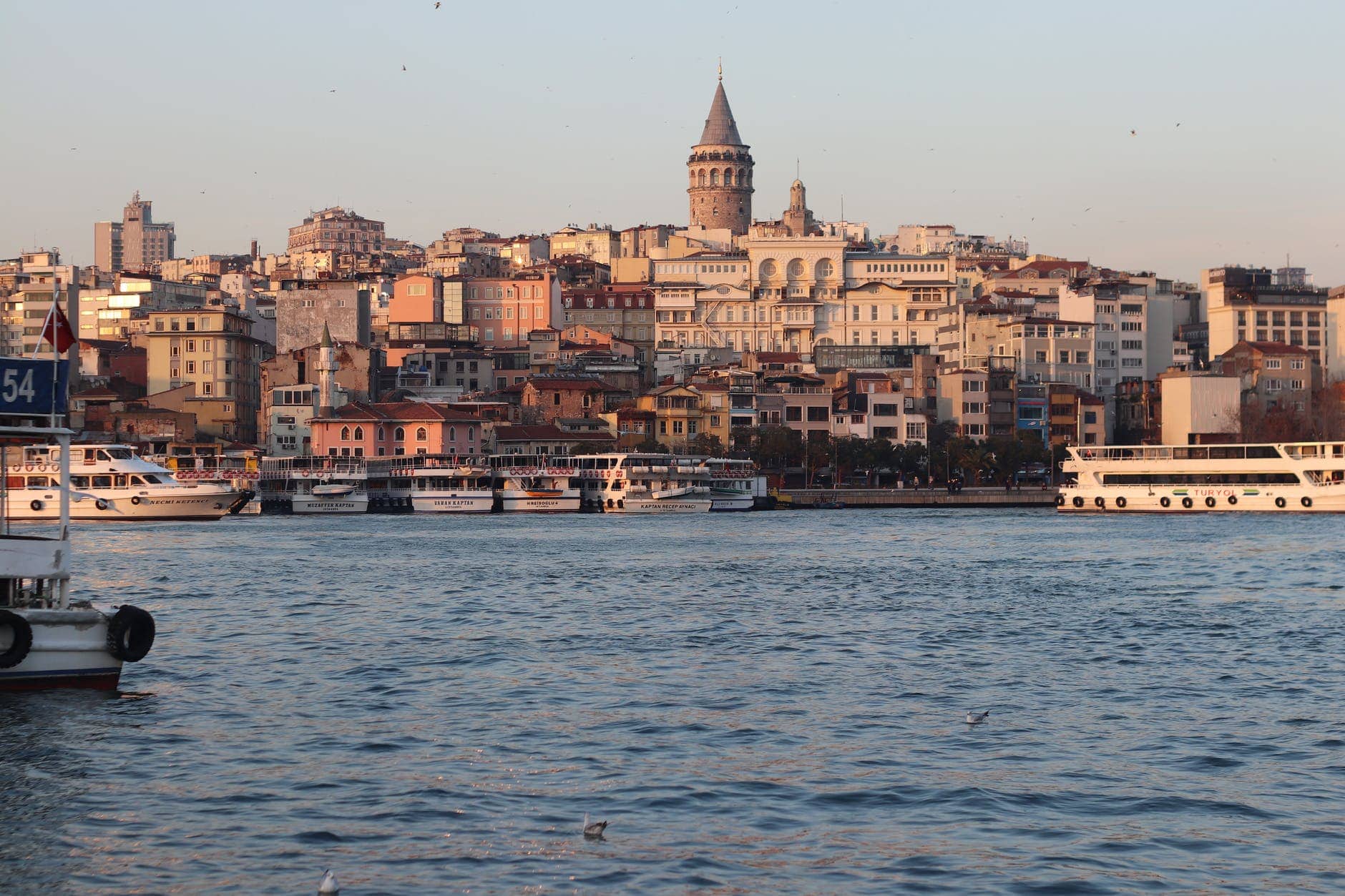