GBP/USD is on a consolidation pattern as investors await further cues from the UK inflation data. However, it has remained above 1,41 after the better-than-expected UK job numbers. On Tuesday, the released data indicated that unemployment rate in March was at 4.8% compared to the expected and prior month’s 4.9%. Furthermore, 84,000 more individuals were employed in March compared to the predicted 50,000.

The focus in Wednesday’s session is on the UK CPI and PPI data. On Monday, the country entered its third phase of reopening. However, the government has called for caution as spread of the Indian coronavirus variant could stall the final reopening scheduled for 21st June. Notably, the UK’s economic recovery is pinned on its steady easing of lockdown restrictions and progress in the jab program.

Analysts expect UK consumer prices to have risen by 0.6% in April compared to 0.3% in March. If the reading matches the estimates, that would be the highest CPI reading since April 2019. Besides, economists expect a CPI of 1.4% YoY compared to the previous 0.7%. At the same time, the forecasted PPI input of 1.1% MoM is lower than 1.3% in March.

GBP/USD is trading sideways while remaining on an uptrend. At the time of writing, it was down by 0.04% at 1.4183. On a 2-hour chart, it is above the 25 and 50-day exponential moving averages. Depending on the released CPI numbers, I expect the currency pair to rise to 1.4368. That would be its highest level since April 2018. On the flip side, lower-than-expected figures may push the price lower to 1.4100. 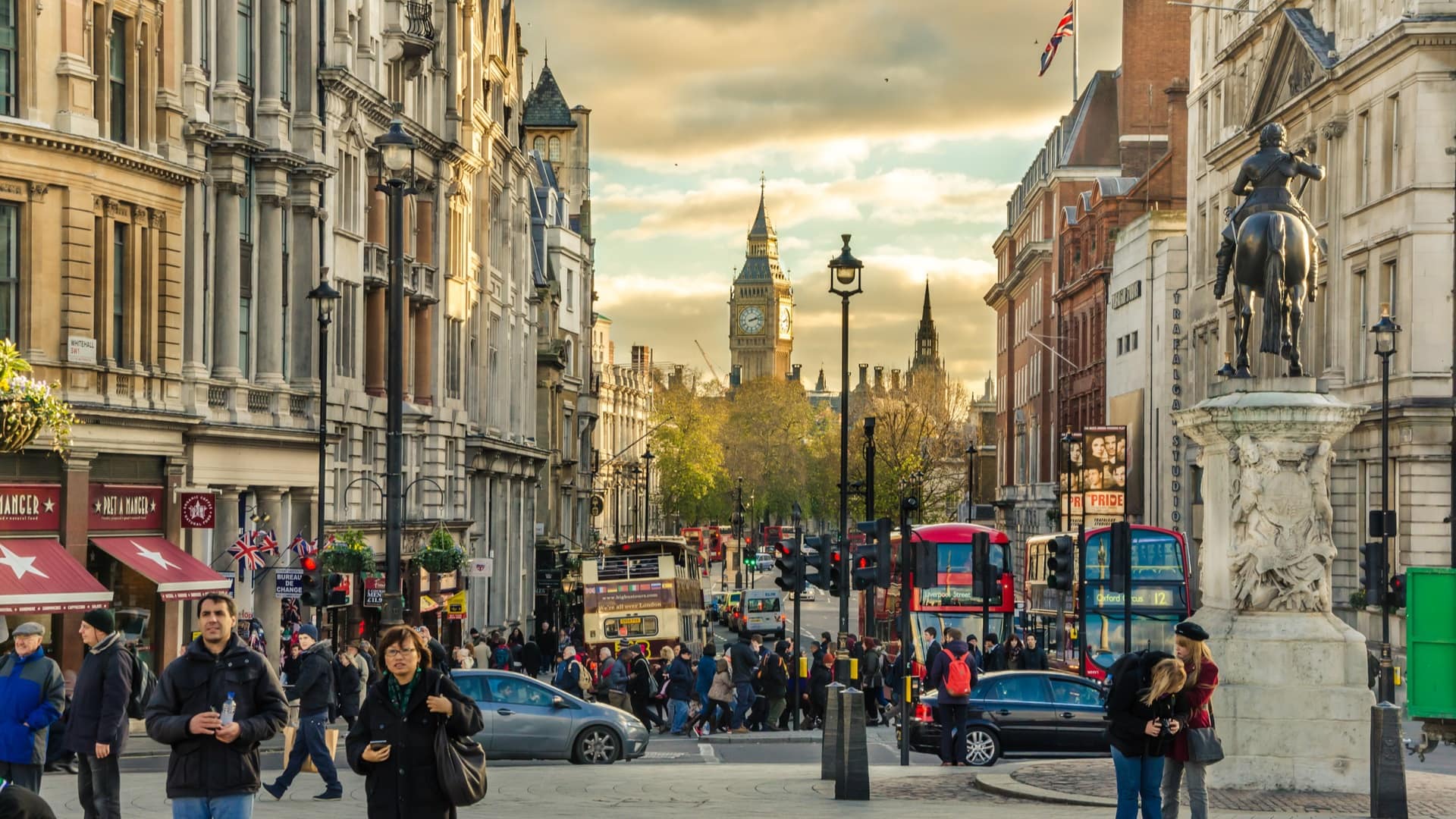