Gala Price Has Gone Bonkers After The Rock Collabo: Be Careful 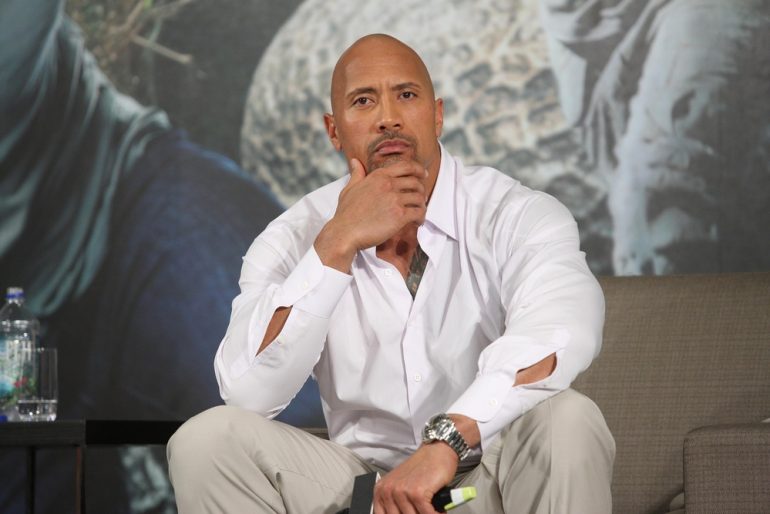 Gala price made a spectacular comeback after the developers announced a major partnership with The Rock and a shift of its business model. The Gala token has soared by over 65% in the past 24 hours according to data compiled by Binance. It has surged by more than 143% from the lowest point in 2022. So, does this rebound has more room to run?

Gala Games partners with The Rock

Gala Games is a gaming blockchain company that was established by the co-founder of Zynga. Zynga was acquired in a $12 billion deal in 2022 by Take-Two Interactive. Gala Games goal is to create a gaming ecosystem that users are ready to spend time in. In the past few months, we have seen many users abandon some of the existing blockchain games like Axie Infinity and Sandbox.

Gala Games has a growing ecosystem of games. Some of those that people can play and make money are Townstar and Spider Tanks. Other games that are currently in development are Mirandus, Legacy, Echoes of Empire, and Legends Reborn among others. Some of its games have become relatively popular among gamers who want to make money.

Gala token price rose after the developers announced a new pivot. The developers are now developing two films with The Rock and Mark Wahlberg, who are some of the biggest players in the entertainment industry. In a statement, the developers said that buyers of the movie tickets will be able to scratch a QR code and win digital assets. Gala Film will use the Gala token

The other reason why GALA price is soaring is that the developers are now pivoting towards mobile. Users will be able to download and play its games in an easy way and then earn GALA token along the way. This is an important pivot since one reason why Gala games are not popular is that they require PCs and consoles, which are still not mainstream in many countries.

My recent GALA Token prediction did not work out well. In a risk and reward analysis, I warned that risks outweighed the reward for this year and predicted a bearish breakout. Turning to the four-hour chart shown below, we see that the token has been in a strong bullish trend in the past few days. As it rose, it moved above the important resistance point at $0.028, the highest point on December 6. It has moved above all moving averages while the Relative Strength Index (RSI) moved above the overbought level.

Therefore, while the token has some more upside, I suspect that its price will retreat in the coming days. If this happens, the next key level to watch will be at $0.028. A move above the resistance point at $0.042 will invalidate the bearish view.