Gala Price: Risk and Reward Analysis Amid the Sell Off 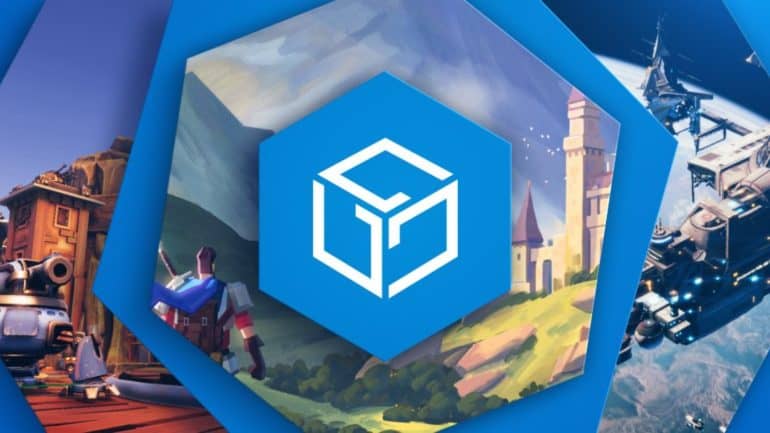 Gala price has crawled back in 2023 amid rising optimism in the crypto industry. The token rose from a low of $0.0156 to a high of $0.018. It is trading at the highest point since December 27th. Still, Gala has had a spectacular downfall since the token was trading at $0.87 at its peak. In other words, Gala has plunged by more than 97% from its highest level in 2021.

Gala is a leading blockchain project in the gaming industry. The developers, who also co-founded Zynga, wanted to build a gaming company with games that people would want to play. Any game developer can build a game and use Gala. However, the developers carefully vet all projects to ensure that they meet their goals for the project.

Gala Games hosts some of the top decentralized games in the industry. In 2022, it launched Spider Tank, a battle game that has received good reviews. The game can be played via a browser through Gala’s ecosystem. Other existing games in its ecosystem are Townstar, Superior, and Town Crush. Other games in its development are Last Expedition, The Walking Dead, and Battlestar Galactica Eternity among others.

Gala price pulled back recently as investors worried about the demand of blockchain games as crypto prices crashed. There are concerns about whether these games will go mainstream and whether they will continue being a niche products. In the past few months, demand for games and metaverse projects like Decentraland and Sandbox have all plunged.

So, what is the outlook of Gala price from a risk/reward perspective? The biggest risk for Gala is that games developed in its ecosystem will not succeed as we are seeing. For example, while Spider Tanks is a great game, it has not gained substantial traction. This explains why its token, SILK, has crashed by more than 90%.

The main reward is where Gala Games launches a game that goes mainstream. If this happens, we can see the Gala crypto price stage a strong comeback. As such, it is still unclear whether there will be a breakthrough in 2023.

The daily chart shows that Gala crypto price has been in a strong sell-off in the past few months. As the coin plunged, it moved below the important support level at $0.02950, which was the lowest level in May 2022. The token has dropped below all moving averages while its volume has been significantly thin.

Therefore, the token will likely have a bearish breakout as risks outweigh rewards in 2023. If this happens, the next key level to watch will be at $0.012.