6 hours ago
Rate Decisions, US elections & Employment Data: Volatile Week Expected on the GBPUSD
7 hours ago
Ripple Price Stays Above 22 Cents After Ripple Pays $9.3Million Fee to Moneygram
10 hours ago
S&P 500 Continues Decline, But Can A Trump Re-election Save the Day?
10 hours ago
USDCAD Halts Advance Towards 1.34 As Canadian Economy Grows 1.2%
11 hours ago
Crude Oil Drops 1% and Could Have Further to Fall

Facebook (FB) will release its first-quarter results on April 29 after the market closes. The earnings update will provide the first impetus of the coronavirus outbreak impact on advertising spending. Analysts expect a slump in the advertising industry’s revenues for 2020 as most companies cut their advertising budgets.

FB will experience a significant weakening of its ad business, especially in countries most affected by coronavirus. According to some reports, advertising auction prices fell by 20% in February and March, and also see a steep decline in conversion rates. Facebook also cancelled plans to launch ads in WhatsApp

Facebook announced a new video calling feature. The new feature includes Messenger Rooms, which will allow Facebook and Messenger users to create group video calls of up to 50 people. The Messenger video calls were limited to eight people.

A new application for couples also launched, the Called Tuned, which allows couples to exchange messages, send music, and create a digital scrapbook. For now, it is available for download only in the U.S. and Canada.

Facebook also introduced a new gaming application focused on watching and making game live streams, which is possible due to a function called “Go Live”. Besides, it includes casual games and provides access to gaining communities. Currently, it is available for Android users.

Facebook invested $5.7 billion to Indian internet company Jio Platforms, buying a 10% stake and becoming the largest minority stakeholder. Jio is a telco operator that covers all the 22 telecom circles in the country. Jio only uses LTE and voice-over-LTE to provide their services. The deal focus will focus on the 60 million micro, small and medium companies in India, 30 million small merchants, 120 million farmers, and millions of small and medium enterprises in the information sector, in addition to empowering people seeking various digital services.

Facebook is 7.60% lower in 2020. On January 29 FB hit the all-time high at 224.20 but during the coronavirus outbreak sell-off lost over 37% down to 137.62. The Facebook stock managed to gain over 37% since the March lows. The recent rebound broke above the 50-day moving average and now approaches the 200-day moving average, which might attract more buyers.

On the flipside, immediate resistance for FB will be met at 180.83 the daily low. The 50-day moving average at 177.15 will provide the next support zone. If the stock price breach that level then the next target would be at 168.50 the low from April 21. 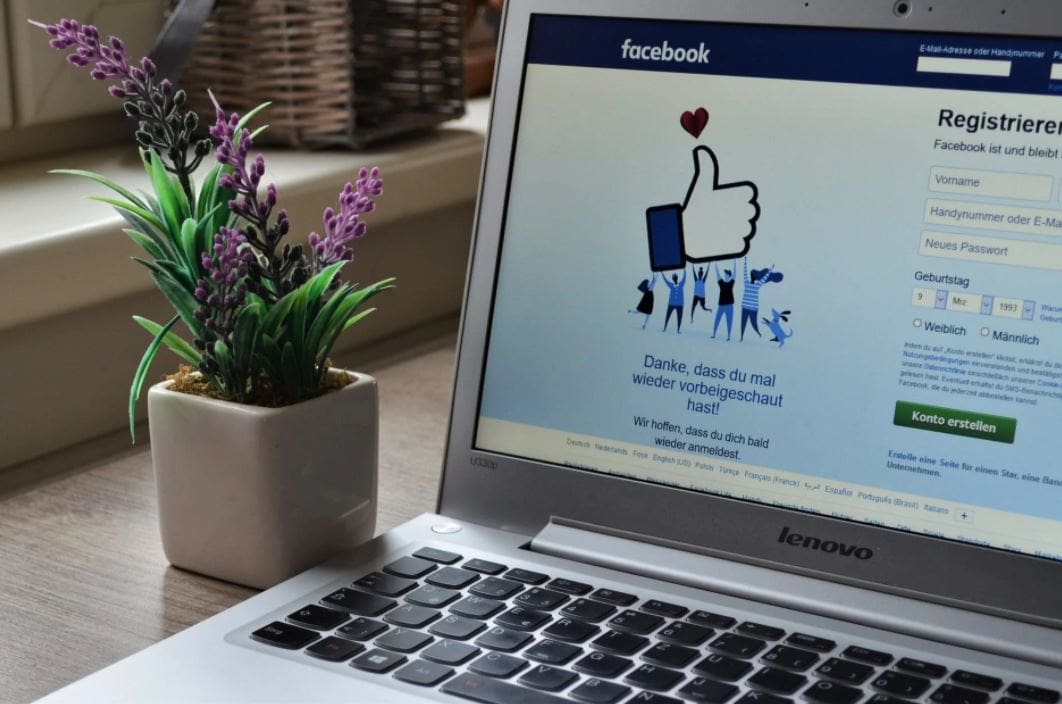 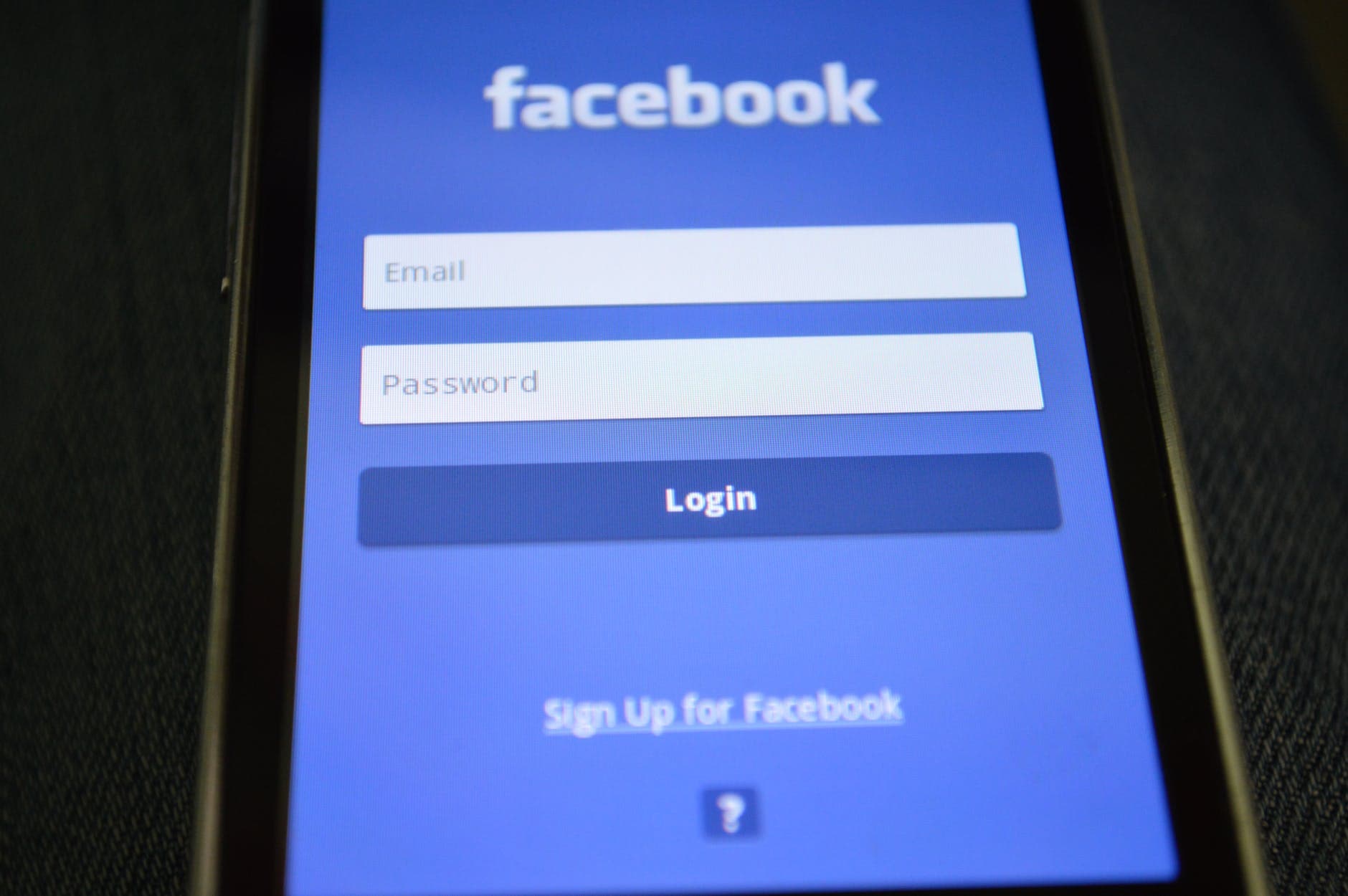