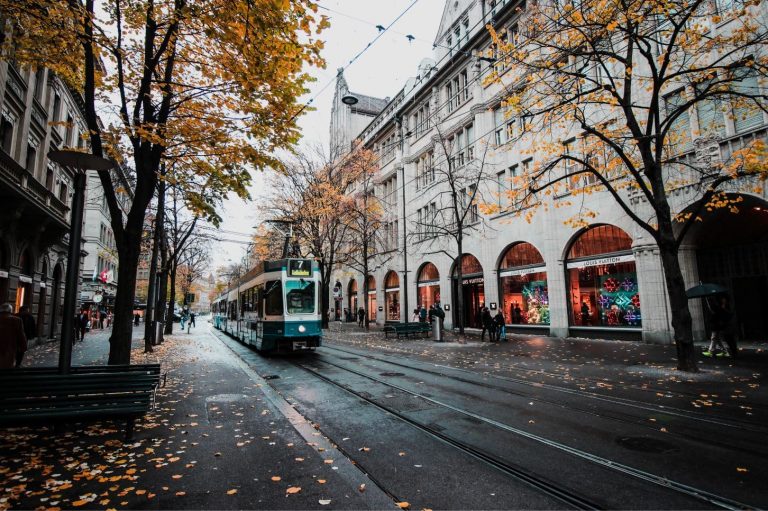 One of the most controversial currency pairs part of the FX dashboard, the EURCHF, met this week dynamic resistance. Again, it failed, considering the rejection seen so far with only several hours until the trading week’s end.

The EURCHF cross reflects the difference between the European Central Bank (ECB) and the Swiss National Bank (SNB) monetary policies. Despite the SNB having the lowest interest rate (0.75%) in the developed world, the CHF has a hard time depreciating.

Viewed as a safe currency, it enjoys massive flows during uncertain times. If anything, 2020 brought uncertainty.

Yet, the EURCHF cross moved higher recently. It advanced four big figures, from 1.05 to 1.09 since May, to SNB satisfaction. However, in doing so, it was rejected from dynamic resistance – a bearish trendline that keeps containing the price action.

What mattered here was not only the actual number that exceeded expectations, if not the implied “back to normal” feeling, as Swiss exports rise again.

If a picture tells a thousand words, the weekly chart below shows a struggling EURCHF desperate to break the falling trendline. However, this week’s retest is only the second time the price tries to break above, meaning the dynamic resistance is still likely to hold.

What to do next? A strong rejection should lead the market to a new lower low. Selling against the previous lower high made two months ago makes sense, while targeting a new low.

However, any short seller of a CHF pair should keep something in mind. In shorting the EURCHF, you are literally fighting the SNB. This is a central bank known for constantly intervening to depreciate the CHF, so any short trade should have a reduced risk when compared with other similar trades.