Ethereum Price Prediction: ETH is setting up for an explosive breakout 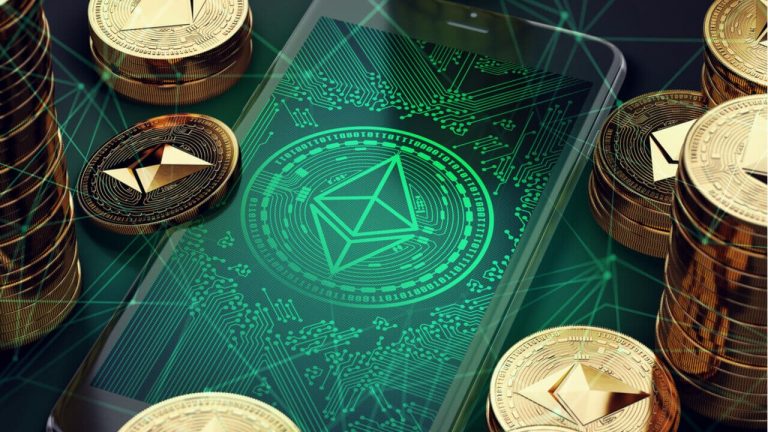 After spending two weeks in consolidation mode, the Ethereum price is like a coiled spring. And there are signs that ETH may soon burst through resistance. Like Bitcoin, ETH has been treading water recently as the market digests the magnitude of the comeback in the last month. And whilst altcoins have grabbed the headlines for the last few days, it might be time for the market leaders to increase their dominance.

After doubling in price in a month, Ethereum (ETH/USD) has taken a well-earned breather. Since the 7th of August, ETH has been consolidating between $2,900 and $3,400. Yesterday, it appeared that the price was on the verge of breaking down from this horizontal trading channel, but this morning the odds have swung back in favour of a break on the upside.

The cryptocurrency market has staged a remarkable comeback in the last four weeks. In late July, the Ethereum price was testing major support around $1,700, and the sentiment was at a low for 2021. However, ETH has almost doubled since then, and confidence in the crypto market is returning in spades. Furthermore, despite the usual regulatory barbs, the news flow has been largely positive.

The most notable development for ETH is that Microsoft (NASDAQ: MSFT) is considering using the Ethereum blockchain for its new anti-piracy system, Argus. This would be a significant step forward for the industry and solidify Ethereum’s credibility in the public’s eyes. And it’s logical to assume that increasing awareness and adoption should lead to an increase in value.

Turning to the daily chart, it’s clear to see that $3,400 has offered strong resistance recently. Therefore, if ETH uncaps $3,400, we should see an extension higher. In this event, the first target is the former all-time high at $3,690. Following that, a case can be made for the Ethereum price to make a run at the $4,646 record. However, whilst a bullish breakout looks likely, the resistance is doing its job for the moment. But as long as ETH remains above $3,000 on a closing basis, it should soon test the resolve of $3,400. Although, a close below $3,000 would indicate the bullish outlook has turned sharply negative and indicate a return to the $2,400-$2,500 area.