Ethereum Price (ETHUSD) Under Pressure – But Options Point to a Breakout 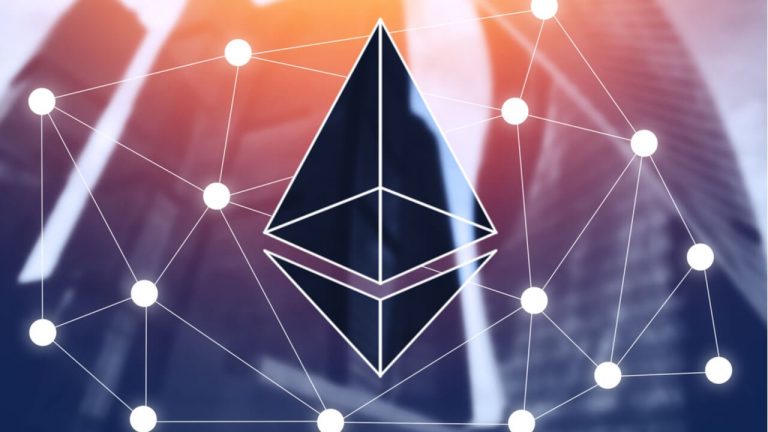 Ethereum price has been in an upward trend in recent months. Indeed, it has become the best-performing major cryptocurrency in the past three months. This strength has been mostly because of four main reasons.

First, most asset classes have been gaining recently because of investor optimism about the recovery of the world economy. Second, the US dollar has been relatively weak, which is a good thing for assets like Bitcoin and gold that are priced in dollars.

Third, Ethereum price has surged because of the anticipation of the new ETH 2.0 upgrade. This upgrade is set to make Ethereum’s network better and faster. Last but not least, ETHUSD has risen because of the rising popularity of Decentralised Finance (DeFi).

Now, another reason why Ethereum price is rising is because of rising demand. According to data from Skew, open interest on Ether futures has risen by 250% in the past three months. It now stands at more than $1.7 billion.

The daily chart below shows that Ethereum price has been in an upward trend since March, when it dropped to $90.15. The price is now above the 100-day and 50-day exponential moving averages. Also, the price has found strong resistance at $444. The price is above the ascending trend line shown in black.

Also, the RSI has moved from the overbought level of 90 to the current level of 60. I suspect that the upward trend is likely to continue as bulls now target the next resistance at $500. On the flip side, a move below the double bottom level of $360 will invalidate this trend.