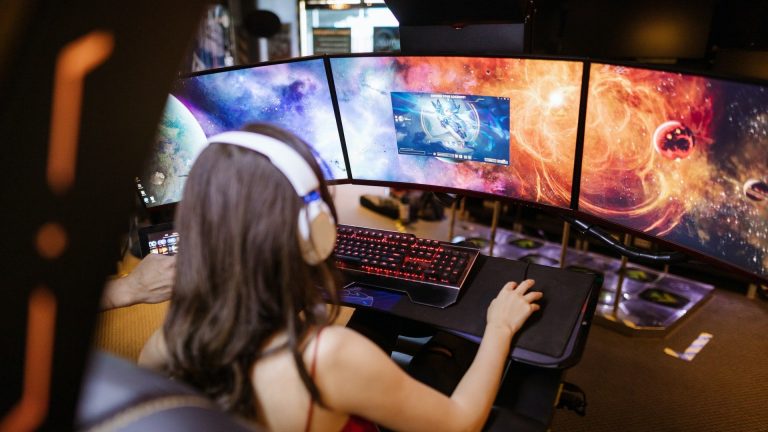 Enjin Coin Price consolidates at a ‘do or die’ support level

The Enjin Coin price tests the critical support of a rising trend line, and ENJ must hold the line to avert heavy liquidation. Enjin, the social-gaming network, performed poorly in September. At yesterday’s $1.22 closing price, the Enjin coin posted a 40% loss for the month. However, luckily for the bulls, ENJ has found support at the 2021 uptrend, which for now is holding.

Like many altcoins, Enjin coin (ENJ) generated incredible returns in the first five months of the year. After spending most of 2019 trading between $0.15-$0.25, ENJ took off like a rocket in January. By early April, fueled by optimism surrounding Non-fungible tokens and play-to-earn gaming, Enjin coin was up $4,300% year-to-date. However, after topping out at a record $4.03, ENJ collapsed 80% to $0.72 in May. Since then, the coin has followed the broader market higher. In early September, Bitcoin (BTC) recaptured $50k, which helped ENJ to $2.09. Unfortunately, on the 7th of September, the crypto market was slammed after the Chinese central bank reiterated its ban on digital assets. As a result, the Enjin coin price dropped 20%, continuing lower for the rest of the month. Subsequently, ENJ has run into significant trend support.

The daily chart shows that ENJ is testing the long term support of a rising trend line at $1.20. The trend from January underpins the 2021 bull market and has been the catalyst for several bounces this year. Therefore, the trend is a critical level of support.

If ENJ drops below $1.20 on a closing basis, I expect stop-loss and momentum selling to drive the price down almost 40% to the May low of $0.72. However, for now, the trend is holding up which is encouraging. Should Enjin turn higher, it faces horizontal resistance at $1.57, followed by the September high of $2.25.