The Governing Council of the European Central Bank (ECB) left its key interest rates unchanged. Rates for the refinancing operations, marginal lending facility and the deposit facility will stay at 0.00%, 0.25% and -0.50%, respectively. This decision is in line with the projections of the market. However, Pandemic Emergency Purchase Programme (PEPP) was expanded by €600 billion to €1,350 billion.

In the press conference hosted by the ECB Chair Christine Lagarde, the ECB Chief indicated that the decision to increase the PEPP facility received a broad consensus. She also stated that the PEPP prevented a “downward spiral” in financial markets.

Noting that “incoming information confirms unprecedented contraction,” she said that the Governing Council recognized that action was necessary. Therefore, the decision to increase the PEPP received the unanimous backing of the Governing Council. She also noted a downgrade of the entire horizon of projections but expects a rebound in the second half of the year.

The EURUSD has seen a positive response to the news, but this has peaked at the moment at 1.1272.

The pair is testing the resistance at 1.12612, having hit intraday highs of 1.12722. This price is the level to beat for the pair to see further advance. A break of this level opens the door towards 1.12882, with the possibility of extension to 1.13282. However, a further advance may have to depend on other factors. A downbeat NFP report tomorrow could be one of such elements. 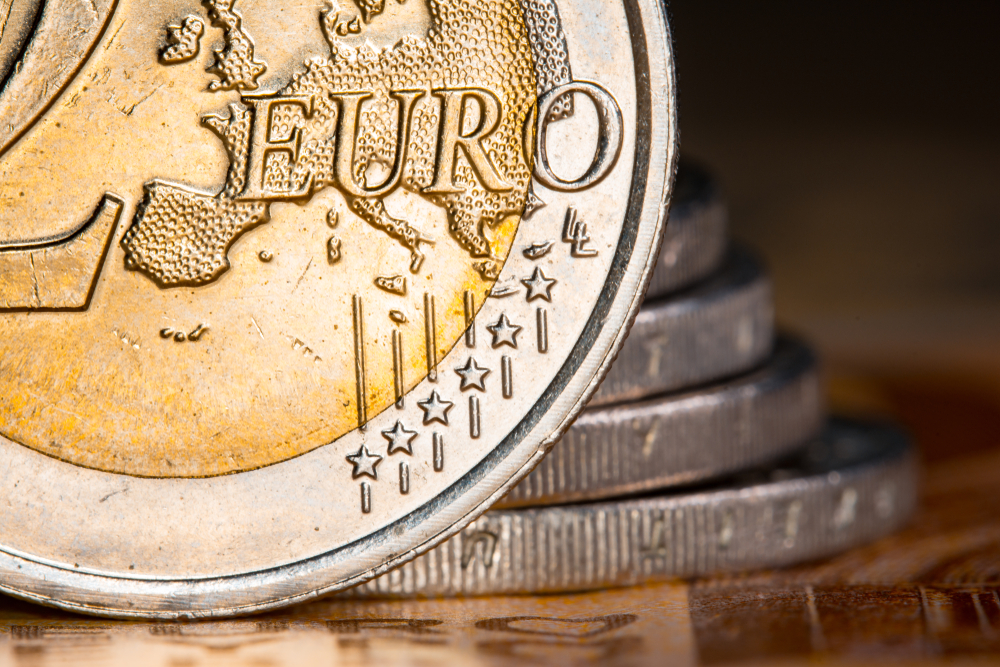