In Asia, the Nikkei 225 is up by just 0.10% as investors react to the formal election of Yoshihide Suga as prime minister. In his speech, he said that he would work to implement the policies of Shinzo Abe, the former premier. To do this, he will retain most of Abe’s cabinet ministers. The Nikkei is also reacting to the Japan’s trade data. The numbers showed that the country’s exports fell for the 21st straight months in August. Subsequently, the trade surplus rose to more than 250 billion yen.

In Europe, futures tied to the DAX index are barely moved while those tied to the FTSE 100, CAC 40, and Stoxx 50 are down by 1%, 0.25%, and 0.45%, respectively. These indices are struggling because of the performance of the euro and the pound. This week, the two currencies have resumed their upward trend against the US dollar. A stronger pound is usually a negative factor for the FTSE 100 while a stronger euro tends to be negative for the euro and pound.

Meanwhile, the dollar index is continuing its downward trend as investors await for the FOMC decision. The index is down by 0.05% today, continuing the losses that have happened in the past four trading days. In this week’s decision, analysts expect the bank will not do anything about its interest rate and quantitative easing policies. Still, they will be watching for the bank’s outlook about the economy, requests for fiscal support, and a guidance for when it expects to hike rates.

In commodities, crude oil price is rising today as traders react to a sudden decrease of US inventories. Data from the API showed that inventories fell by more than 9.5 million barrels in the previous week. That was a higher number than the increase of more than 2 million barrels that analysts were expecting. Separately, gold price is up by about 0.10% while silver is barely moved.

Looking at the daily chart, we see that the Dow Jones index is barely moved in the futures market today. The index is trading at $28,065, which is slightly below yesterday’s high of $28,200. The price is above the ascending trendline that connects the lowest levels in May, June, and July. It is also slightly above the 50-day and 100-day weighted moving averages.

Therefore, I suspect that the price will continue rising, albeit at a slower rate today. If it does, the key resistance level to watch is the 4th September high of $28,641. On the flip side, a move below the ascending line at $27,237 will invalidate this trend. 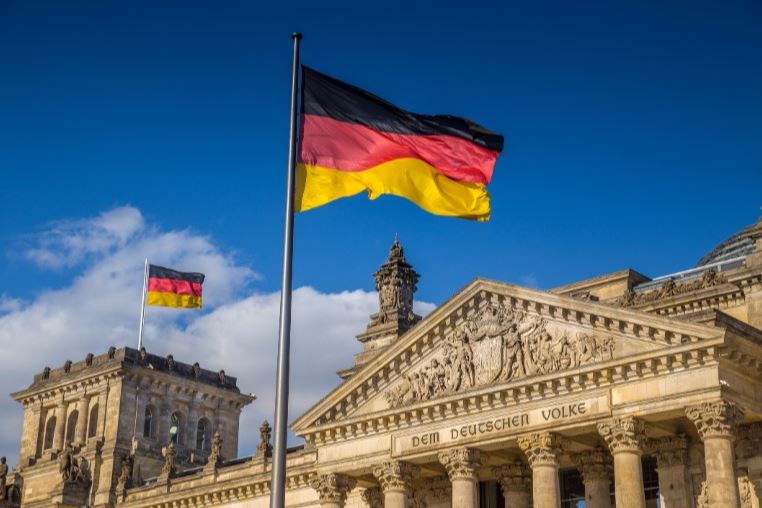