Dogelon Trades Within Narrow Price Range for Over Two Weeks 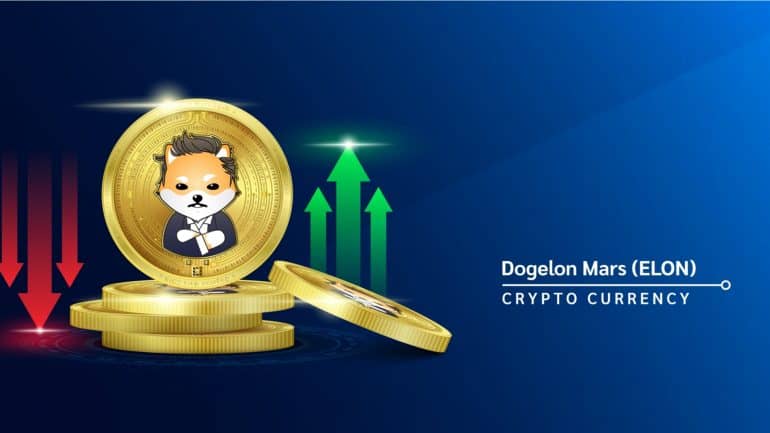 Despite going up by a percentage point in today’s trading session, Dogelon’s price continues to struggle in the markets. For more than two weeks, it has traded within a narrow price range of between $0.00000026 and $0.00000031.

During this time, the crypto has lacked momentum and volatility, gaining or losing in the markets by only a small margin. The lack of movement has likely been impacted by the plummeting of its trading volume, which has fallen from an average of over $10 million a few weeks ago to the current average of about $1.7 million.

Why is Dogelon dropping?

As a new player in the memecoin economy, Dogelon entered the markets at a time when people were aggressively investing in memecoin, which resulted in its instant rise and gaining traction in the markets. However, by 2022, the traction from users had already started to decline, which began to impact its price.

By mid-year, events such as the collapse of Luna and Three Arrows Capital (3AC) resulted in the crypto industry entering a bearish trend, which dragged its prices down. These factors, combined with the falling traction and trading volume, saw Dogelon Mars lose over 80% of its value by year-end.

In 2023, Dogelon’s price looks poised to continue dropping, with the first few trading sessions recording no significant move to the upside. It is also highly likely that we might not see the recovery since we are still in an industry-wide bear market which continues to impact the chances of Dogelon’s price recovery.

Being a memecoin, Dogelon’s problems have also been compounded by its lack of utility and over-reliance on traction, factors that are currently working against it.

Therefore, based on the above analysis, I expect Dogelon Mars to continue dropping for the next few trading sessions. There is a high likelihood that we might see its value dropping below the $0.00000015 price level within the next few weeks. My bearish analysis will only be invalidated by Dogelon trading above the $0.0000003 price level.