Dogelon Mars Price Punched in the Face: Will Elon Recover? 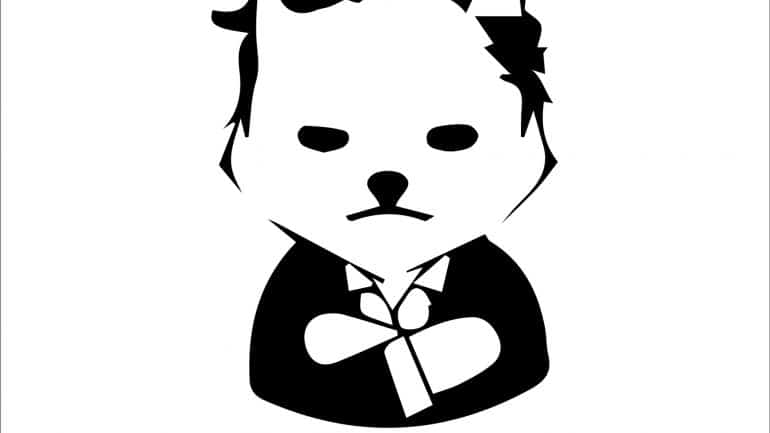 Dogelon Mars price has been in a strong sell-off as investors worry about the future of meme tokens. ELON was trading at $0.0000003, which was the lowest level since December 6. It has plunged by more than 26% from the highest level this month. Similarly, the token has dropped by over 50% from its highest level in November and 84% from its all-time high. Its market cap has moved to about $161 million.

Dogelon Mars is one of the few meme coins that came up in 2021 as Dogecoin prices surged. Other tokens in its class include Floki Inu, Shiba Inu, and even Tamadoge. Dogelon Mars was inspired by the overall success of Elon Musk, Dogecoin, and his desire to colonize mars.

Like other meme coins, Dogelon Mars does not have any utility. This is unlike Shiba Inu, which has attempted to build its utility in industries like decentralized finance (DeFi) and the metaverse. At its peak, Shiba Inu’s ShibaSwap had a total value locked (TVL) of over $50 million.

Therefore, there are concerns about Dogelon Mars and its value. For one, like FTX Token, it is a thinly traded token that has no major utility. Its community, as tracked by its social media mentions, has seen no major growth in the past few months.

At the same time, Elon Musk’s acquisition of Twitter seems to be floundering as advertisers flee. Musk has also been overtaken by Bernand Arnault in the global wealth list. He has lost over $115 billion in his net worth in 2022. Tesla shares have also collapsed.

Therefore, while Elon Musk is in no way associated with Dogelon Mars, some investors actually buy it because of Musk.

The other bearish catalyst for ELON price is the recent interest rate decision by the Federal Reserve. In its decision, the bank decided to hike interest rates by 50 basis points. It then signaled that it will continue hiking rates in the coming months, with the terminal rate expected to be at 5.1%.

The 4H chart shows that the ELON price has been in a freefall in the past few months. In this period, the token has moved below all moving averages while oscillators have continued falling. The token has also slumped below the important resistance level at $0.0000003, which was the highest level on November 26.

Therefore, the ELON price will likely continue falling as sellers target the next key support at $0.0000002. A move above the resistance at $0.0000004 will invalidate the bearish view.