Dogecoin Price Prediction: DOGE Could Soon Head to the Moon 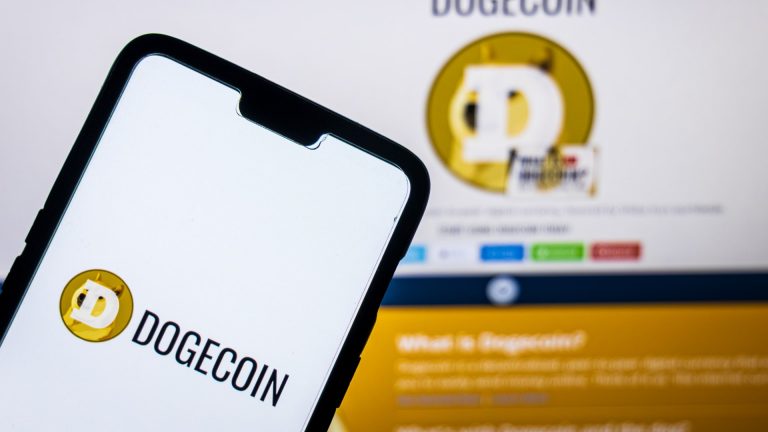 The Dogecoin (DOGE) price remarkable rally seems to have hit a strong barrier before rising to about $0.30. The coin is trading at $0.2730, which is about 70% above the lowest level in July. As a result, the coin has a market capitalization of more than $37 billion. This means that the coin just needs to rise slightly to push its market cap to $40 billion.

Dogecoin is a remarkable digital currency that has moved from obscurity to become the 7th-biggest cryptocurrency in the world. The coin is similar to Bitcoin in that it is used as a means of exchange. Still, most holders do so because of its investment qualities.

The Dogecoin price has bounced back mostly because of the recent trends in cryptocurrencies. Favourable technicals have pushed Bitcoin above $45,000 and some investors like Tom Lee believe that it will soar to $100,000.

At the same time, there are signs that Gary Gensler’s SEC will accept a Bitcoin ETF, which will create a safe avenue for institutional investors to allocate funds to the coin.

Additionally, there is a renewed interest in the coin, as evidenced by the strong social media mentions and search engine searches. Most importantly, brokers are seeing rising demand for the coin. Data shows that the volume of Dogecoin transacted on Wednesday was worth more than $6.8 billion. This was substantially higher than the July average of about $1 billion. So, what next for the Dogecoin price?

In my last article on DOGE, I wrote that the coin will likely maintain its bullish trend because of the renewed interest in the coin. The same is true with Shiba Inu.

Now, turning to the four-hour chart, we see that the coin has found some resistance at $0.2835, which was the highest level on June 26. In most cases, financial assets tend to retreat whenever they test such an important level.

The coin seems like it has formed a bullish inverted head and shoulders pattern and is still being supported by moving averages.

Therefore, the Dogecoin price will likely keep rising as bulls target the key resistance at $0.40, which is about 40% above the current level. A drop below $0.20 will invalidate this view.