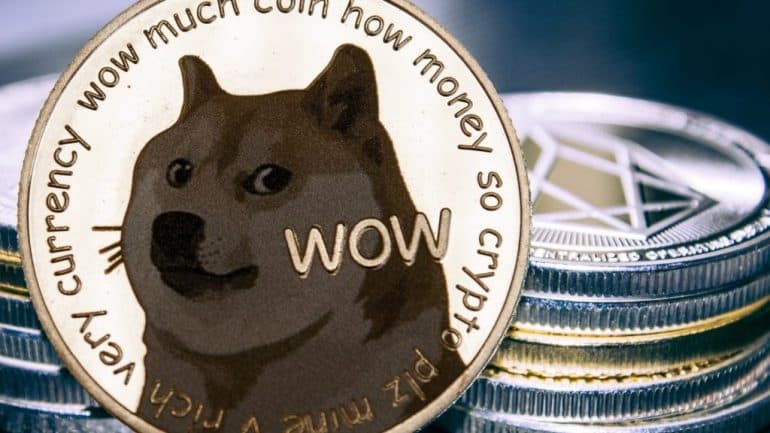 The Dogecoin price has struggled in the past few days even as Bitcoin and other altcoins have bounced back. The DOGE coin is trading at $0.13, a few points below this week’s high of $0.1390. This price is about 23% above the lowest point in February and 40% below the highest point this year. Other meme coins like Shiba Inu and Dogelon Mars have been in a tight range.

Bitcoin and other cryptocurrency prices have jumped sharply this week even as the Nasdaq 100 and S&p 500 indices have tumbled. The divergence between cryptocurrencies and stocks happened after western countries intensified their campaign against Russia. Analysts and investors assume that the sanctions will make digital currencies more attractive to investors. As a result, we have seen rising demand for crypto-assets like stable coins in places like Russia.

The Dogecoin price has been under pressure as investors look for a catalyst. For example, as you can see below, the number of Dogecoin transactions and their volume has dropped substantially in the past few months. The same is true with the average transfer value.

The four-hour chart shows that the DOGE price has bounced back in the past few days although other coins have done better. It has moved above the key resistance level at $0.12, which was the lowest level in January this year. A closer look shows that the 25-day and 50-day EMA are about to make a crossover, which is usually a bullish sign. Also, it has formed a small inverted head and shoulders pattern.

Therefore, while the Dogecoin price has hit some resistance, I am cautiously optimistic because of the H&S pattern. If the bullish trend remains, the next key resistance point to watch will be at $0.15. This view will become invalid if the coin falls below $0.125.