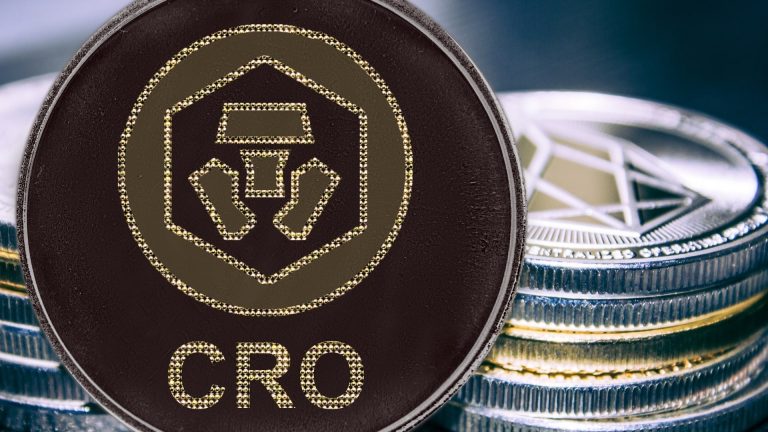 The Crypto.Com Coin price has gained 22% in October and almost 34% in the last two weeks. However, the CRO Token is facing key resistance. A strong recovery from the September low has lifted Crypto.Com Coin (CRO) back towards the four-month high set at the start of last month. But how the price reacts here will dictate if the rally is firmly on track or running out of steam.

Many altcoins have struggled recently, even though Bitcoin (BTC) has surged to a five-month high of $57,500. However, Crypto.Com’s native CRO token has performed well and recovered almost all of last month’s China-related losses. On the 6th of September, CRO jumped to its best price since May following a 158%, 10-week rally. A day later, Crypto.Com coin was 25% lower as risk assets digested the near-collapse of the Chinese property giant, Evergrande group. In the two weeks that followed, the CRO price recovered most of the losses, only to be sold heavily again towards the end of the month when China increased Crypto regulation. As a result, after being up 33% for the month, CRO finished September with a meagre 4% gain. Nonetheless, a bullish tone has returned in October, but September’s $0.2050 high is proving unscalable for now.

The daily chart shows that similar to the post-Evergrande bounce and the rebound from May’s crash, CRO has run into selling in the $0.2000-$0.2050 range. Considering that this band has capped the price since April, it should be viewed as significant. Therefore, until the token advances above $0.2050, the outlook is clouded. However, the major moving averages provide robust price support.