The CRO price held its 2021 uptrend during Tuesday’s sell-off. However, the bounce lacks conviction, which may be a worrying sign for Crypto.com bulls.

CRO has traded broadly in line with its peers this week. Bitcoins dip below $30,000 dragged the token to its lowest level since February. Although BTC has since reclaimed the important marker, its rally is now stalling. Similarly, CRO’S 15% bounce from its 22nd of June low of $0.8140 also appears to be fading.

The recent weakness has shaved close to $4 billion from Crypto.com’s value, and its market cap now stands at $2.3 billion, way below its $6.2 billion peak in May.

Of course, this should come as no surprise, considering the entire market has been crushed under the weight of changing sentiment. The first four months of 2021 will be remembered as the halcyon days for cryptocurrency investors. However, the last two have been the polar opposite.

The broad market sell-off can be traced back to two damaging narratives. Firstly, China’s latest crackdown on Bitcoin miners sapped the energy from BTC’s rally. However, it was Elon Musk’s criticism of Bitcoin’s carbon footprint that accelerated the decline.

After trading down to $0.0874 on the 23rd of April, the CRO price knee-jerked higher by 56% to $0.1370. However, the crypto complex has succumbed to another round of liquidation, and subsequently, the token is back on the retreat.

Looking at the daily price chart we can see a supportive trend line has been in place from April 2020. Despite the magnitude of this weeks decline, the trend line at $0.0750 was not tested.

In my experience, important levels usually have a gravitational effect on the price. It’s rare for a market to approach an important trend line without testing its validity. Therefore, I would expect any emerging weakness would force the CRO price down to this threshold.

For the moment, the price is stable and above the trend. And as long as that remains the case, CRO could be considered in a consolidation phase. However, should the price break the supportive trend line, the outlook will turn sharply negative.

Crypto.com coin price prediction: Is the UFC deal a K.O success for CRO? 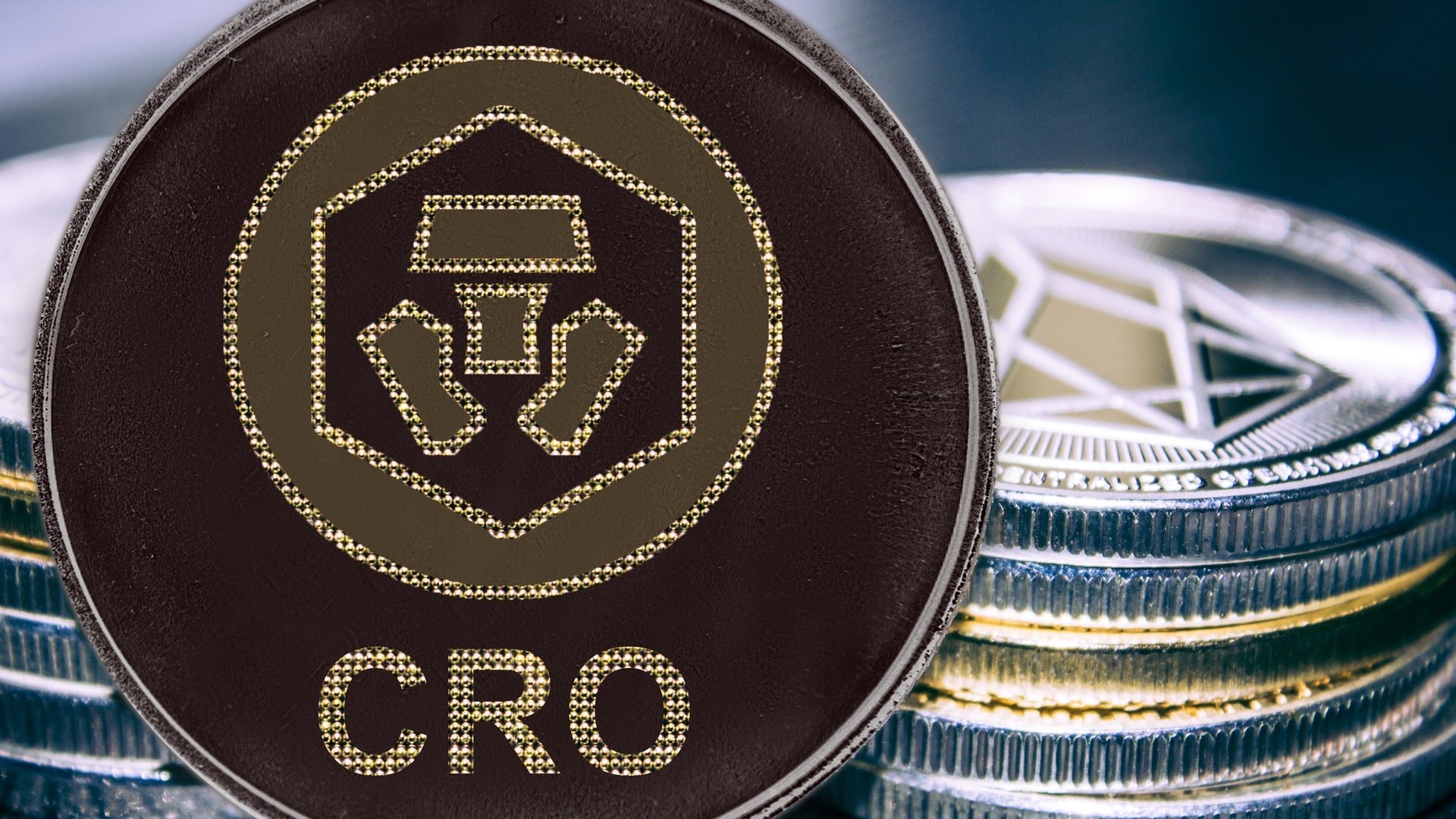 Crypto.com Coin Price Prediction: Is CRO Ripe for a Breakout?