Copper price stormed to a new record high after bulldozing its way past the previous Feb 2011 record. This move comes on the back of renewed weakness on the US Dollar and risk-on plays that favour industrial metals and risk-associated commodities.

The poor April NFP numbers have piled selling pressure on the greenback, which was already faltering the entire week. This situation provided extra support for copper prices.

The Fed had earlier pledged not to implement an early tapering of its QE program, and the low-interest environment looks to have been reinforced by today’s jobs numbers. The end result is that the USD-denominated copper asset is cheaper for overseas buyers, which could boost demand from heavy importers such as China.

The only headwinds to further ascent of copper price is the fall in Chinese copper imports by 13% in April. Copper price is up 2.69% on the day as it looks set to end the week on a higher footing.

On the other hand, a correction finds its initial target at the Feb 2011 high of 4.6465; a previous resistance-turned-support. Below this level, additional downside targets are found at the August 2011 high at 4.5260 and the 4.3995 support levels. 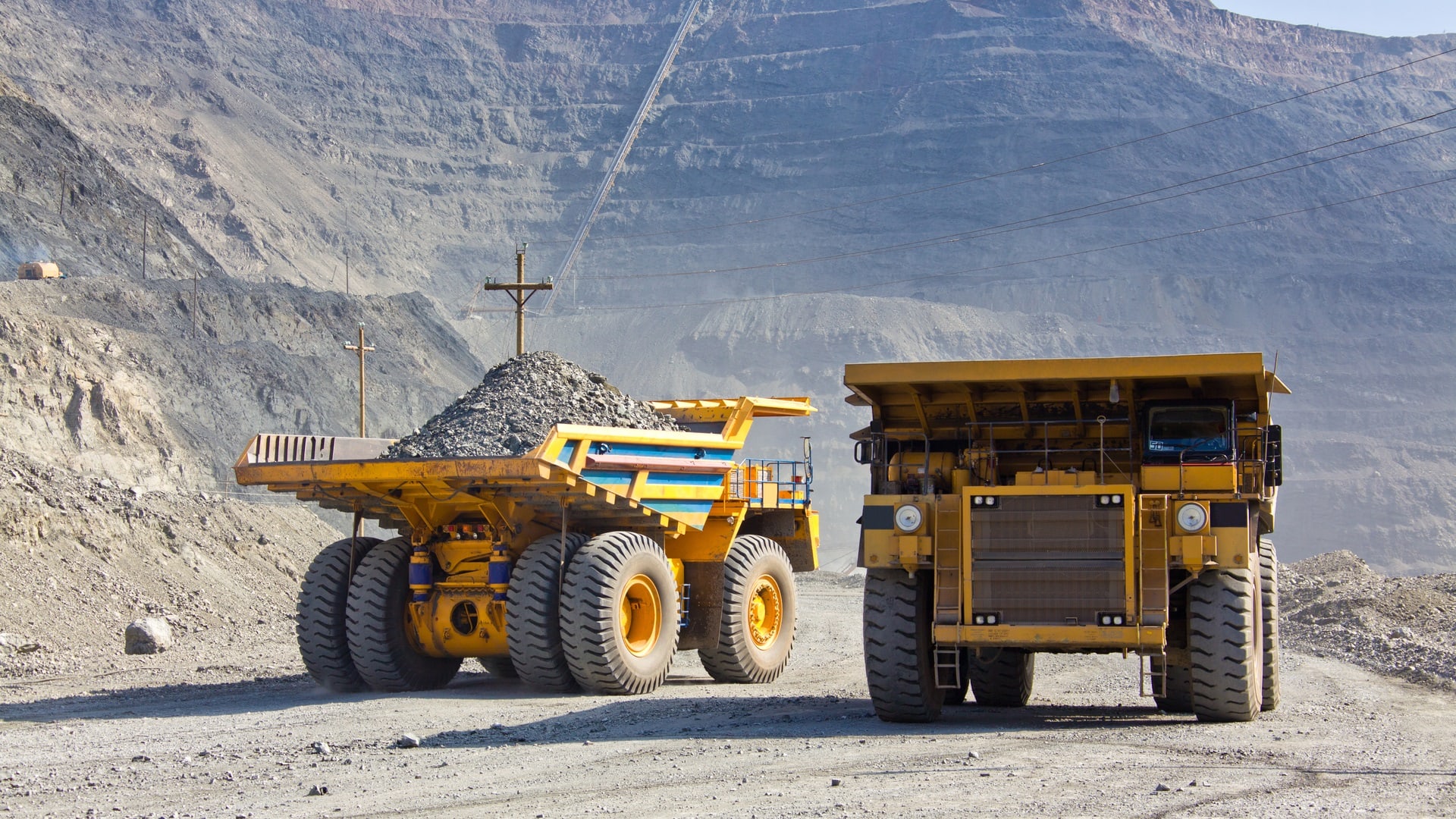