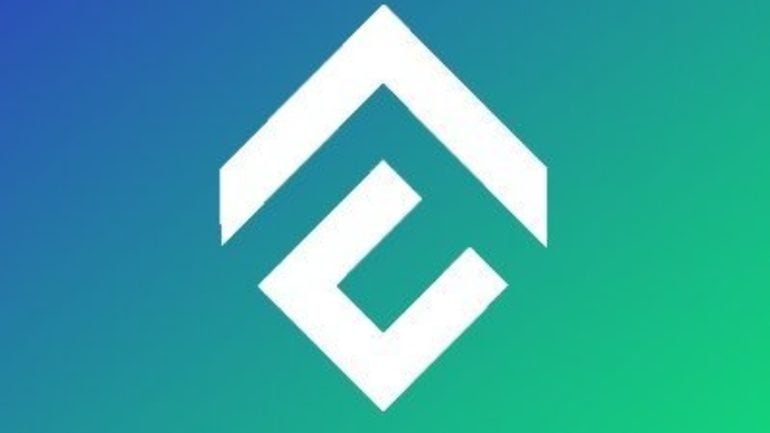 Conflux Network, a permissionless Layer 1 blockchain, has entered the Hong Kong market. This is a major move for the network, which is on a mission to decentralize economies across borders and protocols. Conflux, by establishing a presence in Hong Kong, will be able to adopt a new approach and, in theory, serve as the city’s Web3 vision’s underlying structure. The company hopes that this action will hasten the process by which Web3 is incorporated into existing online businesses and economies for maximum value extraction.

Conflux’s growth trajectory and why Hong Kong is attractive

Expanding into Hong Kong was motivated by the city’s release in October of the “Policy Declaration on the Development of Hong Kong Virtual Assets,” which created a more welcoming atmosphere for blockchain projects. In order to further establish itself as a crucial piece of Web3’s underlying infrastructure, Conflux is currently in the process of registering associated entities for admission into Hong Kong.

A recent “The Emerging Giants in Asia Pacific” report from HSBC and KPMG has identified Conflux Network as a possible unicorn, a private startup business valued at over $1 billion. Dr. Mig Wu, co-founder of Conflux, argues that the open environment for crypto in Hong Kong is good for Web3 and Metaverse practitioners, especially those from China. Here, people have more leeway to develop novel compliance-focused techniques and commercial practices.

Conflux Tree-Graph is the only permissionless, public, and compliant blockchain in China. Conflux’s status as the only public blockchain that satisfies China’s strict legal requirements gives it a leg up on the competition for startups looking to grow into the country and the rest of Asia.

Conflux has also been able to generate blocks in under half a second at a rate of over 3,000 TPS with 5,000+ nodes. According to the company, it outperforms Bitcoin and Ethereum by 2-3 orders of magnitude in throughput, confirmation time, and cost of use. In Conflux, the $CFX token serves as the foundation for the whole token economy. Token holders can pay for transaction fees, participate in staking incentives, storage rentals, and governance roles in the network.