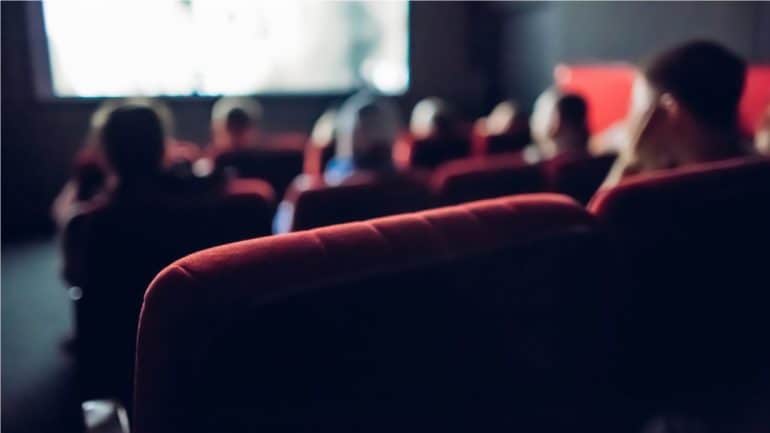 The Cineworld share price will be in the spotlight on Monday as investors reflect on the strong demand for the latest Spider-Man movie. The CINE stock jumped by more than 8% on Friday, becoming one of the best-performing companies in the FTSE 250 index. Still, it is hovering near its lowest level since November last year. It is also about 78% below the highest level this year.

The Cineworld share price has been under intense pressure in the past few months as investors worry about the impact of the Omicron variant to the industry. The situation is getting dire as the number of Covid-19 cases in most countries jump. For example, the number of cases in the United Kingdom have jumped to the highest level on record.

Some countries have also announced some restrictions. For example, the Netherlands has announced a nationwide lockdown while Germany has announced fresh restrictions to UK travellers. These are notable developments since the theatre industry is considered to be a non-essential business.

Still, there are signs that the industry is doing well amid the pandemic. During the weekend, it was reported that Spider-Man: No Way Home did well in its debut. The Marvel superhero franchise opened at a pandemic-era record of $253 million in the US. This is notable since Cineworld has operations in the US. Internationally, it brought more than $334 million. This brought its total haul to more than $587 million.

The daily chart shows that the CINE share price has been in a major sell-off in the past few months. Consequently, the stock has crashed below the 25-day and 50–day moving averages. The MACD has also moved below the neutral level. A closer look at this chart shows a close resemblance as that of SNAP, which also suffered a major meltdown recently. That stock has continued declining.

Therefore, despite the Spier-Man good news, there is a likelihood that the sell-off will continue in the coming weeks. Besides, the Covid situation will outpower that of the Spider-Man movie.