Chainlink has recovered from the intraday slump which hit several cryptocurrency pairs and is now trading 2.74% higher as of the time of writing. The LINK/BTC pair fell as much as 35% at one stage but has been able to recover significantly and now trades positively.

Traders should be aware of the large falling wedge on the daily chart, which is yet to achieve its projected price point from the measured move, which is supposed to match the base of the wedge.

So what should traders be looking out for?

Chainlink remains in a tight range which has the 70,609 satoshis price level as the upper boundary, and the 64,587 satoshis price support as the floor. Sunday’s intraday recovery following a steep violation of the support preserves this range. Bulls would now need to build on this intraday bounce to break above the 70,609 satoshis resistance to re-establish the breakout move from the falling wedge. This would open the pathway towards the 75,292 resistance (14 February high), which marks the price projection from the measured move.

On the flip side, a decline that breaks down the floor at 64,587 satoshis opens the door towards the 60,058 satoshis price level, with additional support targets seen at 54,547 and 49,130 satoshis respectively. 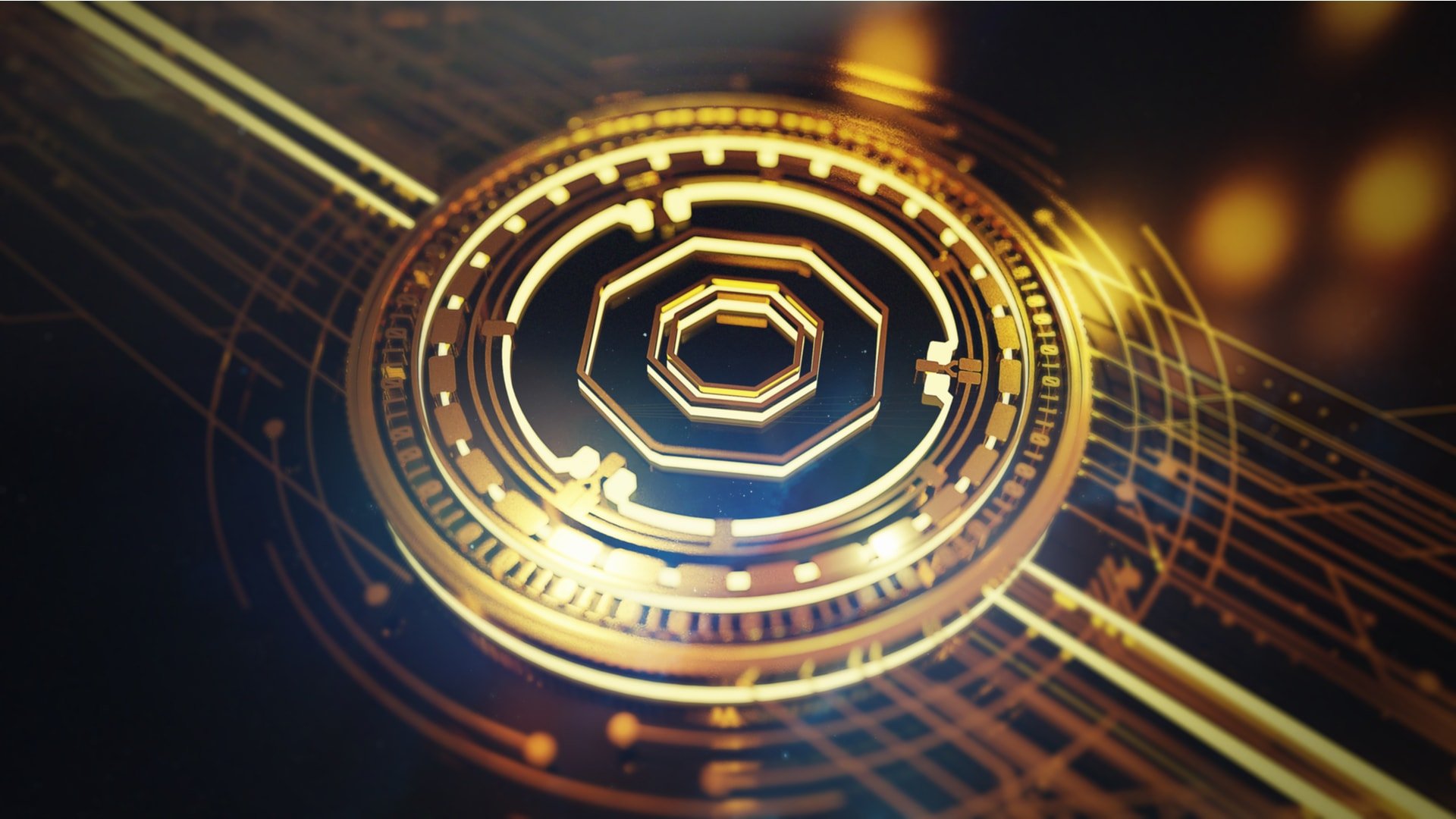 Chainlink (LINK/USDT) Could Break Above 44.33 On New Partnerships 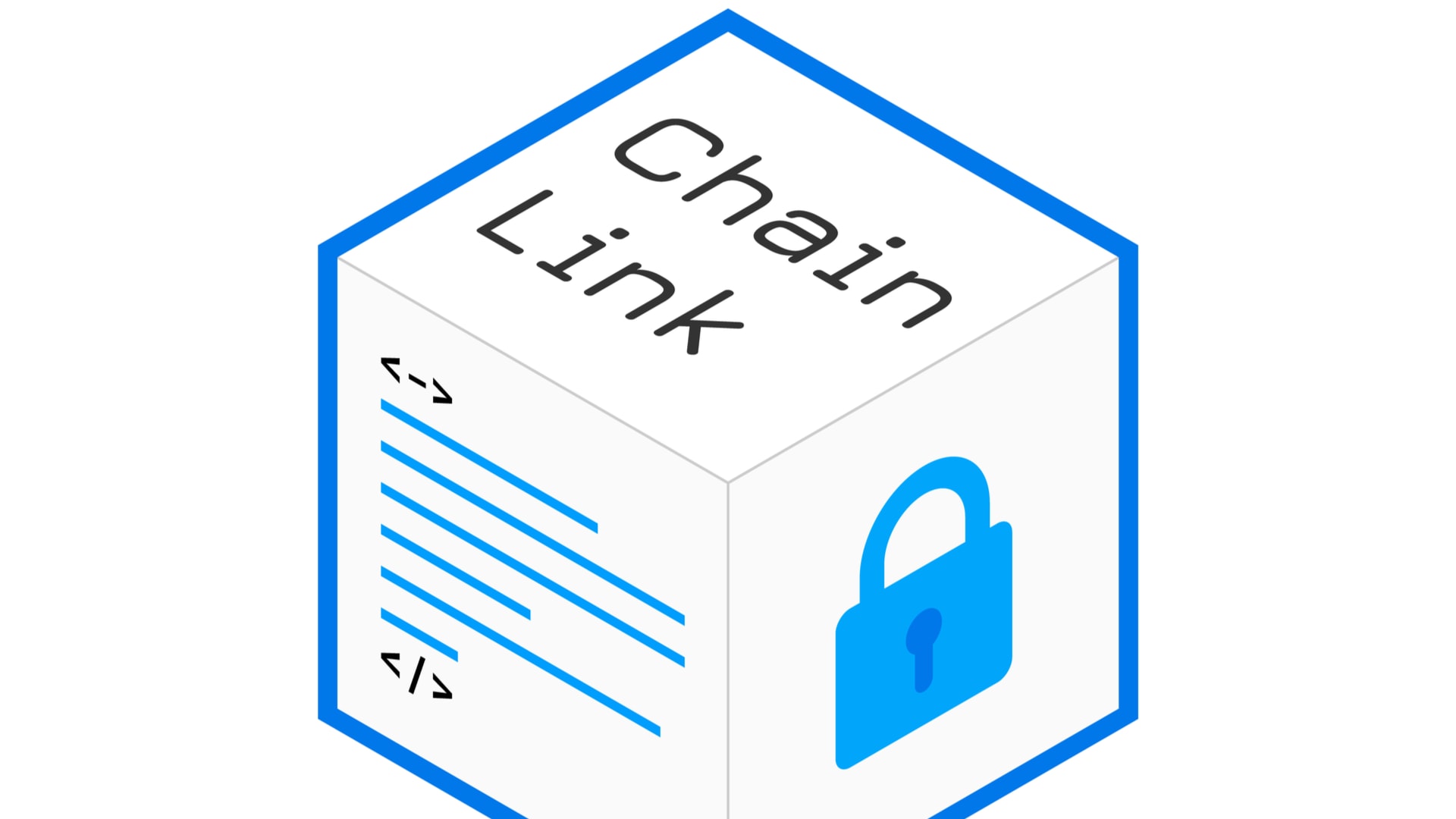