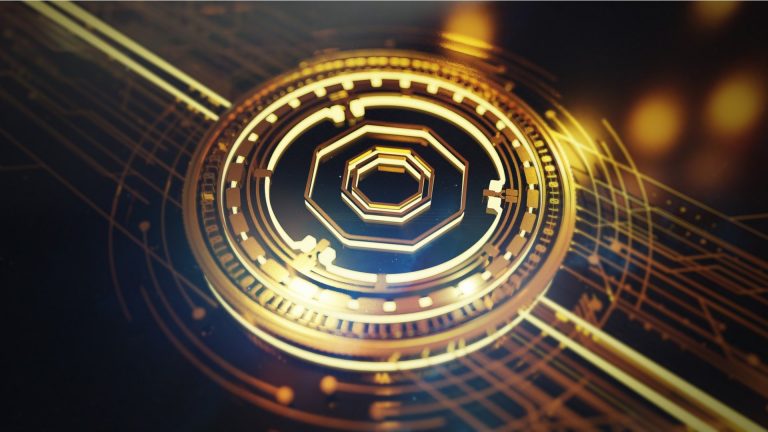 Chainlink Price Prediction: LINK must clear $27.60 To Stay on the Bull

The Chainlink price is down 5% this morning after failing to clear key resistance and until LINK climbs above the 200 DMA, bulls should worry. After jumping 30% over the last week, Chainlink (LINK) has run head-first into significant resistance, which may signal a near-term top for the price.

September was a tale of two halves for Chainlink. At the start of the month, LINK extended its rally to 175% from the July low. On the 6th, Chainlink was trading at a four-month high of $36.35. However, on the 7th, the crypto market crumbled as the Evergrande default prompted the widespread selling of risk assets. On the 20th, a second, and equally brutal wave of liquidation came after the Peoples oF Bank of China (PBOC) banned offshore firms from offering crypto services in the nation. As a result, LINK ended the month -10% at $24.00. However, October has started brightly so far. The Chainlink price is up around 9% after Fed Chair Jerome Powell allied fears of a China-style cryptocurrency ban in the United States. Nonetheless, Chainlink is facing an uphill battle to reclaim the September high.

The daily chart shows Chainlink bounced from trend line support last week. The trend from the July low offers significant support at $22.55. Additionally, the 100-day moving average at $23.47 adds to the confluent price support. As long as Chainlink remains above the trend and 100 DMA, it should trade with a bullish tone.

The 50 DMA at $26.97 and the critical 200 DMA at $26.63 offer substantial resistance. Yesterday, the Chainlink price cleared both averages but was rejected on a closing basis. Furthermore, this morning, LINK is trading at $26.39, below the 50 and 200 DMAs. As long as the price remains below the 200 DMA, it is vulnerable to a retest of trend support at $22.25. On that basis, I maintain a bearish stance which flips to bullish above $27.63.