Chainlink price has been in a strong uptrend lately. The LINK price has soared to an all-time high of $28. It has gained by about 5% in the past 7 days and by about 1% in the past 24 hours. This upsurge has pushed its total market cap to more than $11 billion, making it the 9th-largest cryptocurrency in the world.

While Chainlink has had a relatively successful week, its gains are less than those made by other large cryptocurrencies. For example, in the past seven days, Bitcoin and Ethereum prices have jumped by 26% and 10%, respectively. Ripple has also risen by more than 90% while Binance Coin and Polkadot have risen by 118% and 25%, respectively.

In my previous LINK price prediction, I pointed that the currency rally would continue as bulls eyed the important resistance at $32. This trend has continued and the currency is just $5 below this prediction.

However, another pattern has emerged on the daily chart. As shown below, the currency has formed what seems like a rising wedge pattern that is shown in pink. In technical analysis, this pattern is usually bearish.

As shown, the wedge pattern is nearing its peak, which means that a pullback is probable at this stage. Further confirming this is the MACD. Therefore, in the near term, as the wedge nears its peak, I suspect that the Chainlink price will have a pullback. If this happens, the next level to watch will be $20.13. This pullback will be healthy and will be part of the currency’s rally to the $32 that I initially predicted. 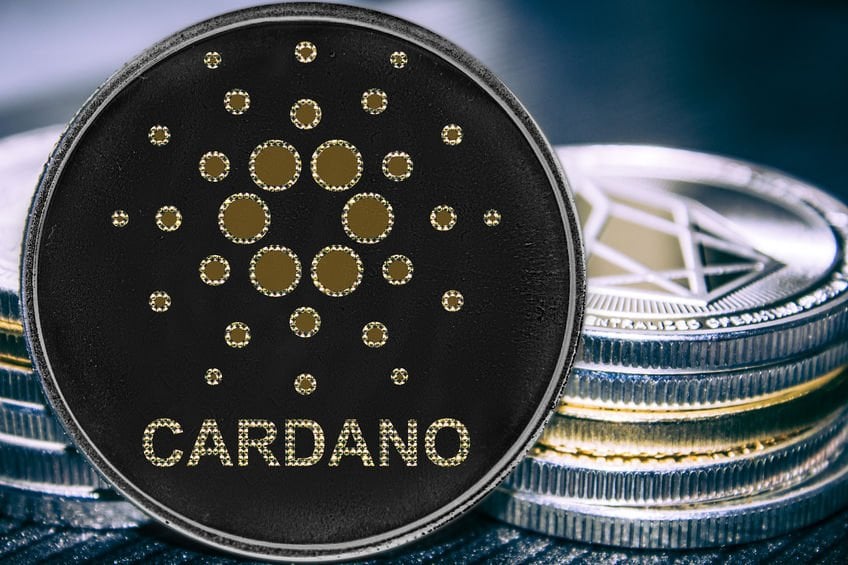