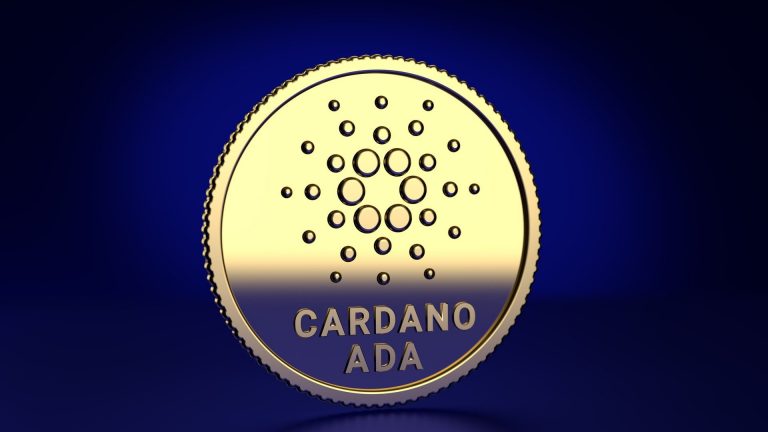 Cardano Price Prediction: Levels to Watch After the Three-Day Decline

Cardano price has held steady above the psychological level of $2.0000 despite being on a decline since the beginning of the week. The altcoin, which is ranked 4th in the crypto market according to CoinMarketCap, has had its market cap drop by 4.90% to $65.72 billion.

In comparison, the global crypto market cap has dropped further below the crucial level of $2 trillion at its current 1.83%. the figure represents a 2.66% decline from the previous session.

In the near term, I expect the crypto to remain above the crucial support zone of 2.0000. With additional bullish momentum, it may rise to find resistance along the 25-day EMA at 2.1359. Subsequently, Cardano price may remain range-bound between the aforementioned levels of 2.0000 and 2.1559.

Even if it rises further past the channel’s upper border, 2.2000 will likely offer solid resistance in the short term. However, this thesis will be invalidated by a move below the support zone of 2.0000.