Amazon started with a gap up the session after a stellar earnings report released yesterday after the closing bell. The company reported 2Q profit of $5.2 billion, or $10.30 a share, smashing the market consensus of $1.75 earnings per share almost doubling the previous year earnings of $5.22 a share.

AMZN reported revenues of $88.9 billion, beating the higher estimate of 81 billion and 40% higher from $63.4 billion in the second quarter of 2019. You can read more on the analyst’s expectations for the second quarter in our article: Amazon Second Quarter Earnings Preview.

Amazon now expects revenue to grow between 24% and 33% in the third quarter of the year between $87 and $93 billion.

On the downside, first support stands at 3,151 the daily low. The round figure and yesterdays low at 3,000 would offer the next support zone. Bullish momentum would be cancelled, only if the Amazon share price breaks below 2,785 – the 50-day moving average. 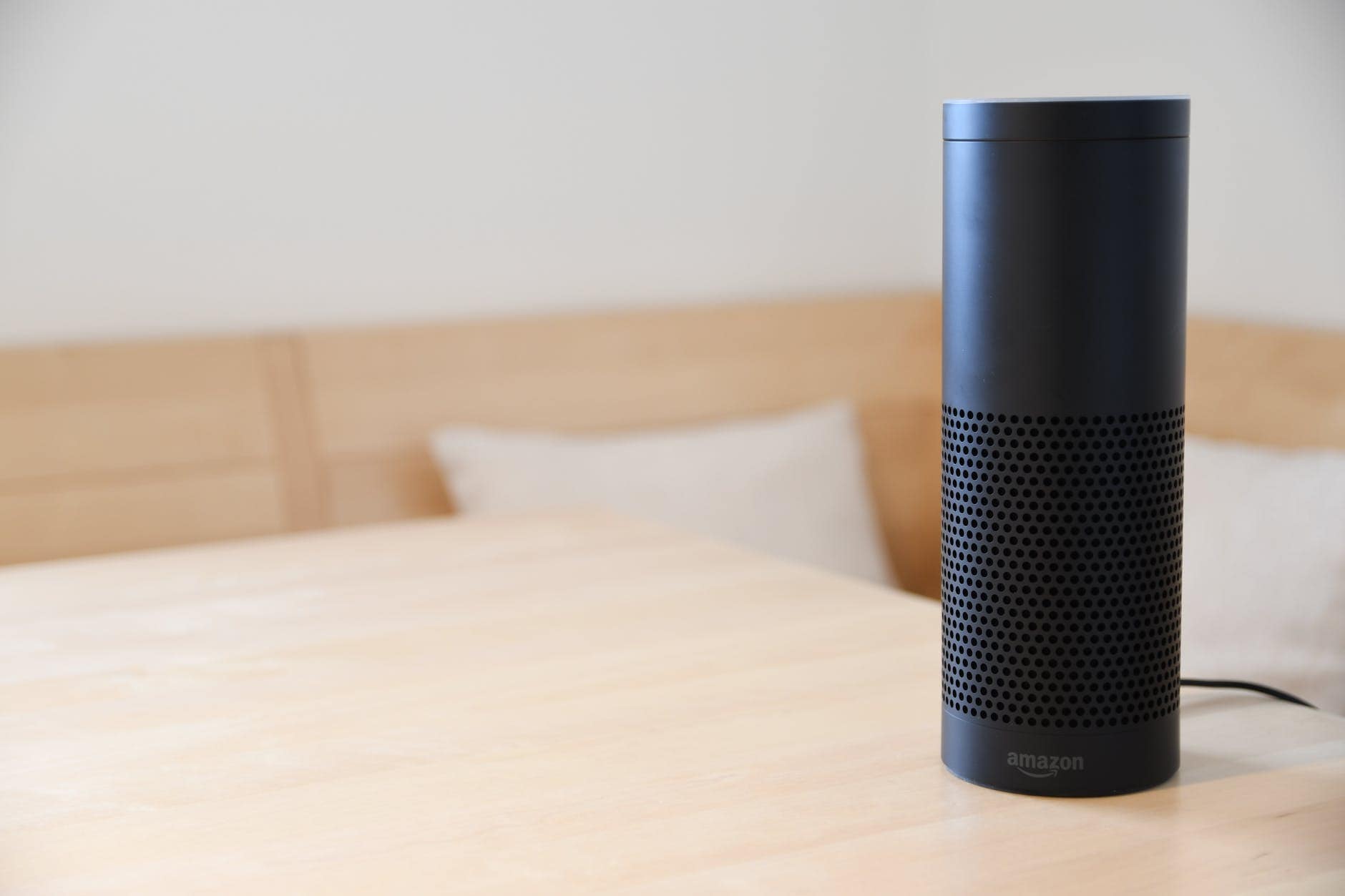 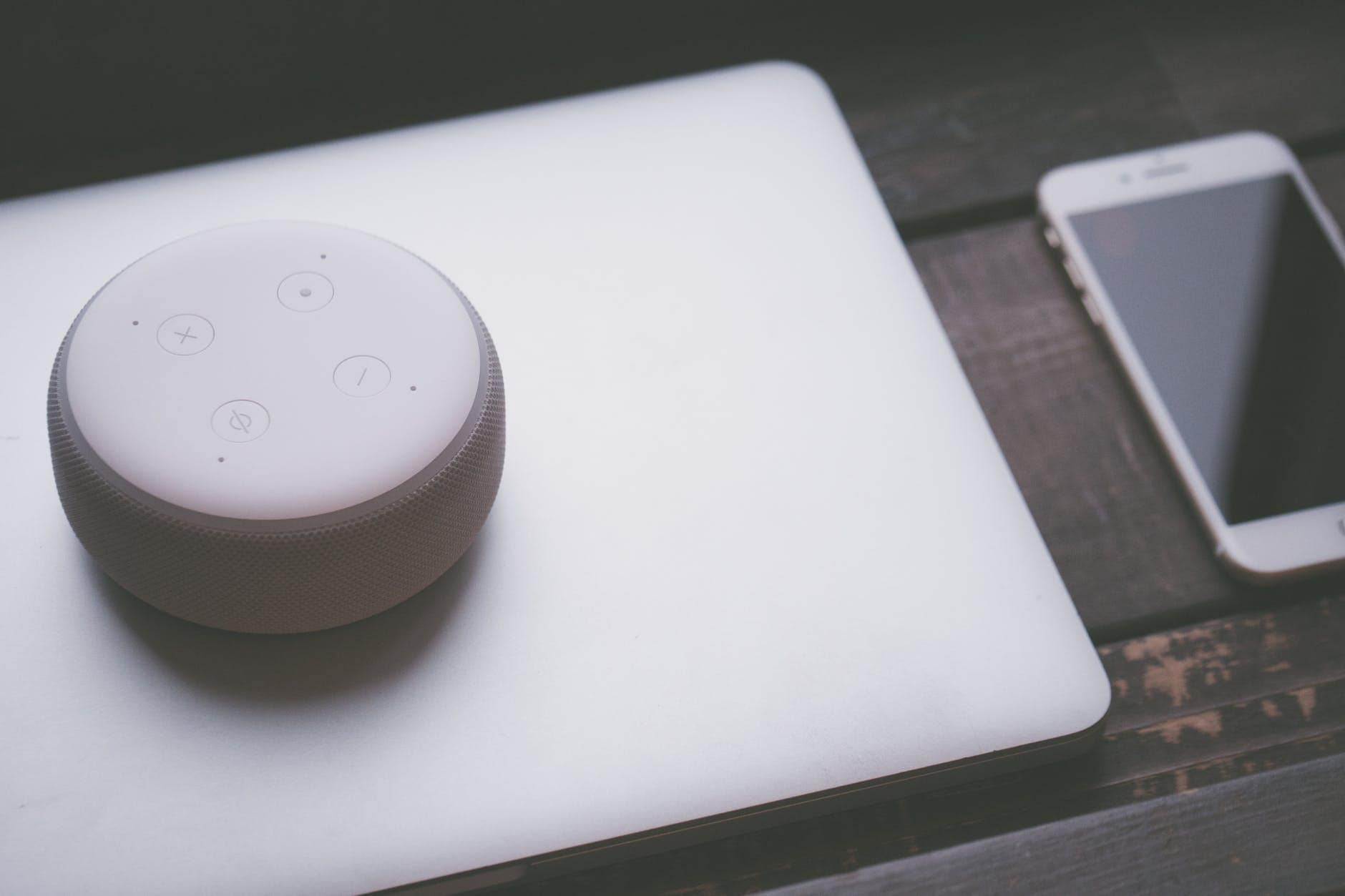