Can the BP share price keep climbing even as Oil falls? 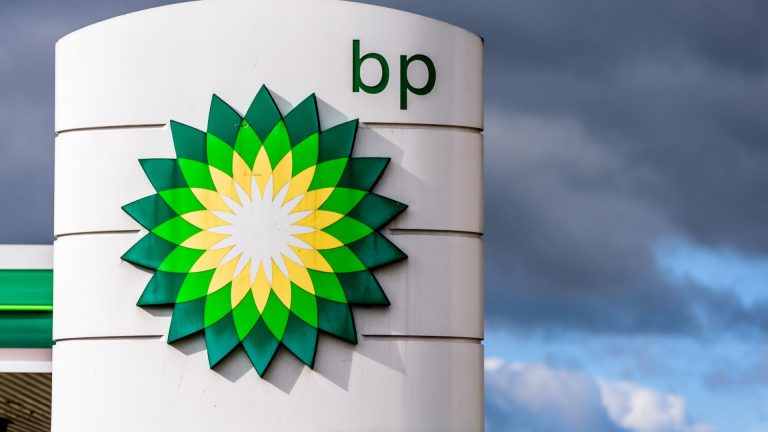 The BP share price increased 6.5% last week whilst Brent crude sank 7.5%. Can the energy giant keep up the gains if oil continues to decline?

The positive end to the week followed the company’s second-quarter earnings results on the 3rd, which revealed a $2.8 billion profit and a $1.4 billion share buyback scheme.

However, despite the upbeat trading statement, the oil price may soon subdue the rally.

The benchmark Brent crude futures contract has fallen more than $7.00 (7.49%) in August as the market digests the double threat of increasing Opec+ supply at the same time as a resurgent Covid-19.

Not to mention a stronger US Dollar following Friday’s robust jobs data.

As you would expect, the daily chart shows the BP share price’s high correlation to Brent crude oil. Typically, the commodity price leads the share price, and that may prove troubling for BP investors.

Although in saying that, the share price has underperformed brent recently, which may lead to a period of relative outperformance. However, if the crude price continues to deteriorate, it follows that BP should head lower.

The daily price chart shows that BP has been trending higher over the last three weeks, forming a bear flag pattern.

The 50-day moving average at 309.92p and the 100 at 307.35p reinforce the resistance of the top end of the channel. This was evident on the 4th of August when the price penetrated both averages before reversing and closing below the two.

Therefore, should the price close above 310p, it would confirm a bullish breakout, and in that event, the bulls may target the June high of 336.95p.

However, it’s worth noting that BP achieved this price when Brent crude was within a dollar of its three-year high.

Should the rally falter, the share price is initially supported at last week’s 295.65p low. However, should that give way, the 200 DMA at 287.22p becomes an obvious target for the bears.