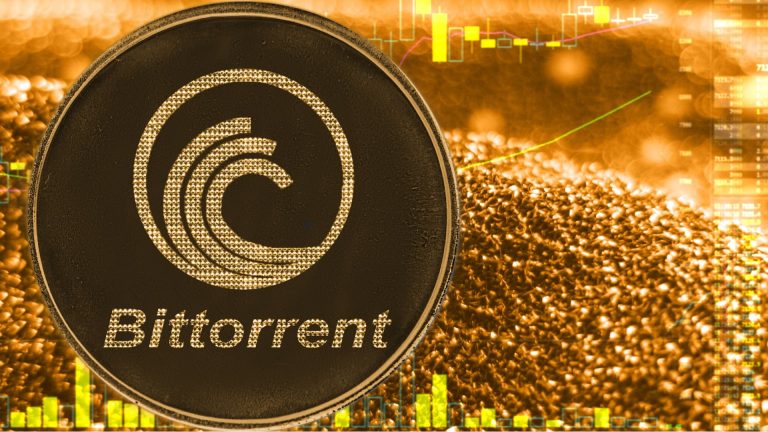 Bullish BTT price predictions following the break of the wedge pattern are still struggling for actualization. So far, bullish momentum has been sparse, preventing the price from attaining the completion point of the measured move.

BitTorrent has recently been in the news for the wrong reasons. In Canada, an appeals court revived a class-action lawsuit brought against the company by Voltage Pictures over piracy. A VPN service, VPN.ht, also agreed to block all traffic from BitTorrent as part of the settlement of a lawsuit brought against the virtual network provider by several movie companies earlier in 2021.

The bulls successfully defended the 0.00383441 support following the 10 October decline. The intraday bounce of the day needs additional momentum before the price action hits 0.00462121. Above this level, the 13 August high at 0.00507422 and the 0.00537351 resistance levels constitute resistance barriers to the north. This move completes the breakout of the falling wedge on the daily chart.