15 hours ago
GBP/USD: Rally in the USD Is a Market Correction, Not a Sustained Recovery – MUFG
16 hours ago
EUR/USD Falls Steeply; Could Drop Below 1.2000 As ECB Policymaker Calls for PEPP Acceleration
17 hours ago
Polkadot Could Hit New Record Highs On Dubai Firm’s $750m Portfolio Conversion
18 hours ago
Tesla Continues the Selloff As Share Price Threatens to Drop Below
19 hours ago
Positive US Data Keep the USD Index (DXY) Pushing Towards 91.00

The Boohoo share price is up sharply today as investors react to testimony by the company’s founder about its production business. The shares are trading at 312p, which is more than 3.65% higher than yesterday’s close of 300p. BOO shares are also higher than this week’s low of 288p.

What happened: A few months ago, Boohoo became embattled after a media investigation found that its contractors’ in Leicester were underpaid and mistreated. The firm then embarked on an overhaul of its processes after a long investigation. Since then, the shares have struggled to go back above the year-to-date high of 432p.

What about yesterday: Yesterday, the spotlight was on Boohoo’s founder, Mahmoud Kamani, who was being grilled by a parliamentary committee. In the session, he promised that the company would change its policies as recommended by a special audit. He also said that he was committed to Leicester instead of moving the firm’s manufacturing overseas. Further, he said that:

“We have made some mistakes but over the past 14 years we’ve done more right than wrong. Our business has been growing between 50 and 100% a year at the top line level and processes do fall away . . . what we are guilty of is not putting processes in fast enough.”

What do analysts think of Boohoo share price: In general, analysts believe that BOO share price is undervalued and that it could rise to 374p. Those at Barclays, Credit Suisse and Bernstein believe that the shares could continue rising to about 350p, 440p, and 350p, respectively.

On the daily chart, we see that Boohoo share price has been on a steady upward trend after bottoming to 215p on October 20. The stock has also formed an ascending channel that is shown in black. Indeed, it is in the middle of this channel.

Therefore, the pair may continue rising as bulls aim for the upper side of the channel at 340p. However, a fall below the lower side at 288p will invalidate this trend. 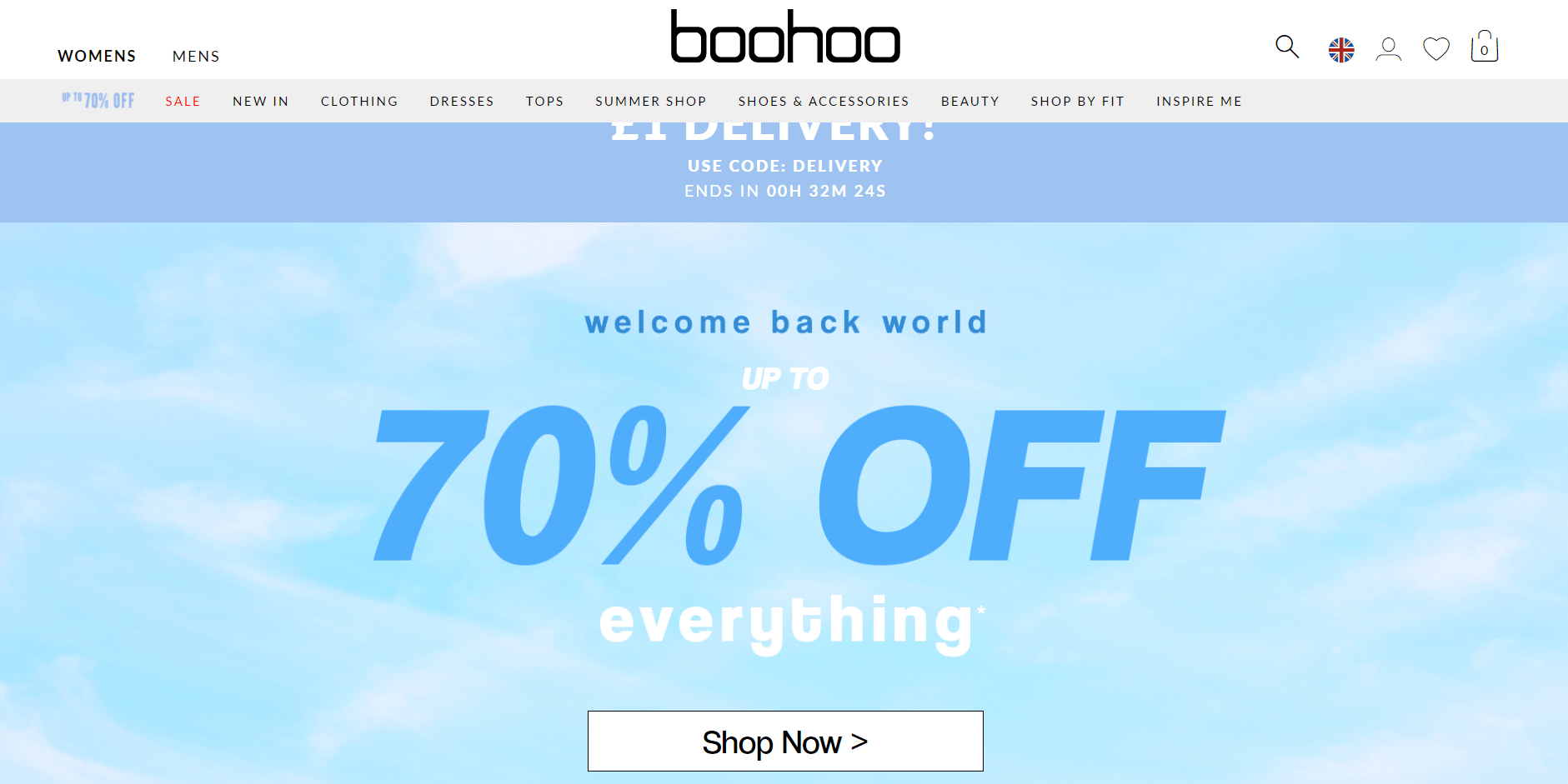