The Bitcoin price has crashed, erasing most of the gains made last week. The BTC dropped to $51,392, which was the lowest level since March 23. It is down by more than 16% from it’s all-time high. Its market cap has crashed to more than $1.03 trillion.

What happened: Bitcoin price rallied last week as investors welcomed Coinbase as a publicly traded company. It did that through direct listing and ended the week at a market cap of more than $67 billion. This is a remarkable feat for a company that was established less than a decade ago.

Therefore, as I wrote shortly after the listing, the BTC price dropped because of the so-called buying the rumours and selling the news. Ideally, financial assets tend to rally before a major news event and then retreat after the event happens.

Bitcoin price is also falling because of profit-taking. Furthermore, its price has already more than doubled this year. As a highly-volatile asset, a small decline usually leads to more selling by retail traders.

On Friday last week, I accurately predicted that the BTC price would have a major decline during the weekend or the coming week. I based this argument on the rising wedge pattern that had been forming.

On the daily chart below, we see that its lowest level during the weekend was along the 23.6% Fibonacci retracement level. Also, we see that the price has resisted moving below this level of retracement.

Notably, we see that the currency has moved below the 25-day and 50-day moving average. But the two averages have not made a bearish crossover. It also seems to be forming an ascending channel pattern. Indeed, its lowest level today was along the lower line of this channel.

Therefore, in my view, I suspect that the Bitcoin price will now resume the upward trend as bulls come back in. If this happens, it could retest the all-time high this week. 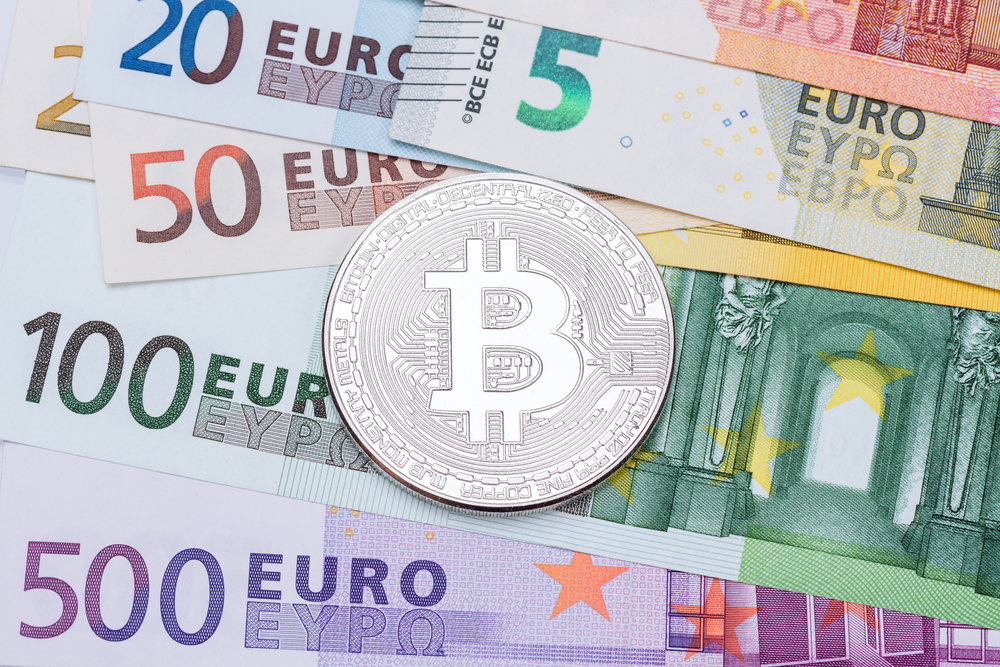