The Month of April has no doubt given Cryptocurrency Investors their fair share of sleepless nights. The Bitcoin price, fresh off making all-time highs at $64,000 on the 14th, has since been on a roller-coaster ride.

Last week’s headline-driven liquidation, saw the price trade below its 100-Day Moving average for the first time since October 2020. For many, this looked to have sealed the immediate fate for the price of the largest digital currency.

Usually, a close below the important Moving averages (50, 100, and 200 days) signifies a change in sentiment. However, Bitcoin did what Bitcoin does, and the dip to $47,000 was bought aggressively, sending prices back above the resistance of the 100-day marker at $49,790 and the psychological $50,000 level.

Why did Bitcoin Price Bounce back

So with the technical outlook seemingly breaking down, what prompted the sudden reversal of fortunes for the Bitcoin price?

An obvious catalyst was the market’s ability to reclaim the important technical levels mentioned above. This, no doubt would have encouraged bulls to remain resolute and drawn in new investors, happy to buy Bitcoin at a steep discount to the previous week.

Whilst last week the Bitcoin price reacted negatively to headlines. The price has been given a recent bid by some headlines of a positive nature.

Elon Musk, after being lambasted for revealing that Tesla (TSLA) had sold 10% of its Bitcoin holdings, settled the market’s nerves by providing some clarity with the following statement:

“I have not sold any of my Bitcoin. Tesla sold 10% of its holdings essentially to prove liquidity of Bitcoin as an alternative to holding cash on the balance sheet.”

Not only was the news that Tesla will remain loyal to Bitcoin just what the bulls wanted to hear. It was also the first time that Musk himself had alluded to owning Bitcoin personally.

So what now for Bitcoin Price?

As you will see on the daily chart, the 50-Day, up until the recent liquidation has proven solid support. Therefore we expect the marker to offer resistance on any mover higher.

Bulls would look to add on a close above $56,999. Targeting a new all-time high, at the ascending trend line, from the 14th of March, and 15th of April highs. 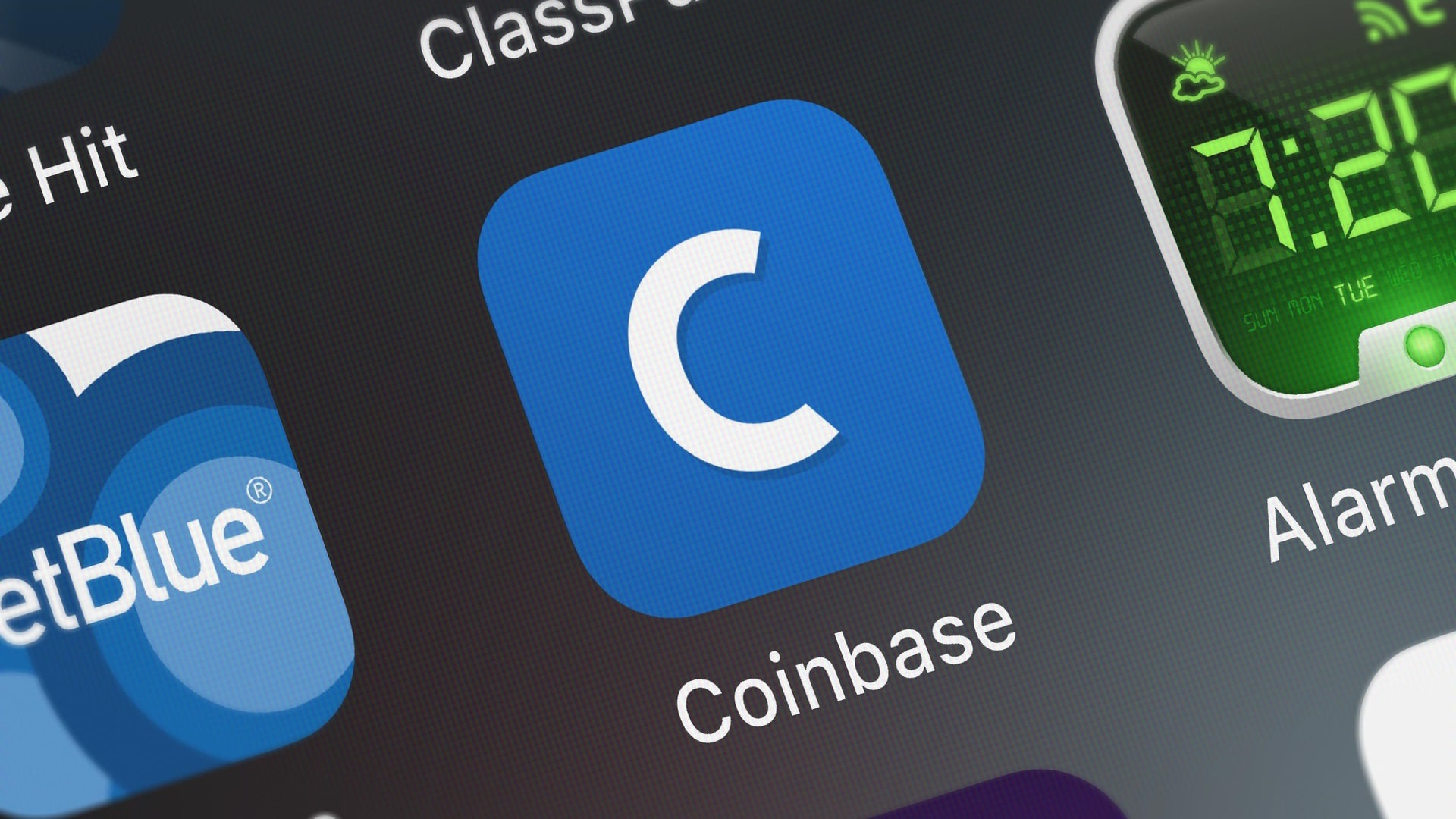 Bitcoin Price Prediction: The fightback is on. $60k In Its Sights