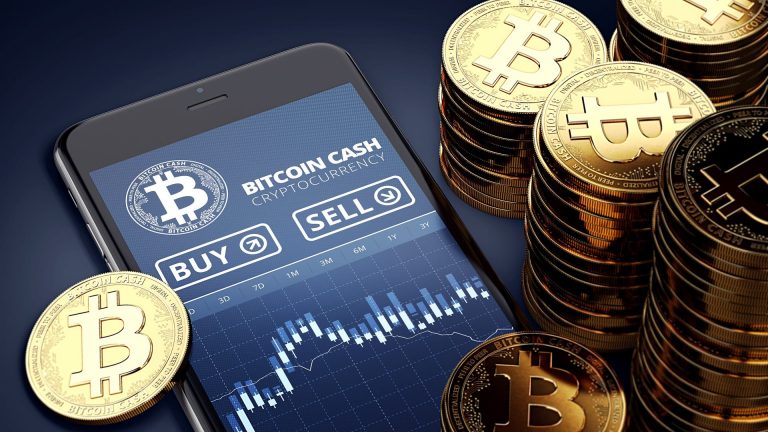 Bitcoin Cash price is on a rebound after pulling back from its two-month high. According to the Crypto fear & greed index, greed is the key emotion driving the market with a reading of 70. The index is at a similar level as in the previous session, which is higher than the prior week’s neutral of 52 and last month’s extreme fear of 21.

An improvement of the risk sentiment has boosted BCH above the crucial resistance-turn-support level of $600 since Monday. The rallying is also observable in Bitcoin and the other altcoins.

Despite Thursday’s pullback, Bitcoin has been buoyed above $45,000 since the beginning of the week. Similarly, Dogecoin has been trading above 0.2000 for a week now.

The bulls are gathering momentum in order to retest the crucial level of 650. On Thursday, Bitcoin Cash price hit a two-month high of 650.01 before pulling back to a low of 592.98. At the time of writing, it was up by 4.17% at 630.74. Notably, the cryptocurrency has managed to remain above the crucial level of 600 since the beginning of the week.

On a three-hour chart, it is trading above the 25 and 50-day exponential moving averages. With the ongoing bullish sentiment, the crypto is likely to trade above $600 in the near term. It will probably trade within a tight range of between 650 and along the 25-day EMA at 608.09.

Subsequently, a bullish breakout will likely place the next resistance level at 680. However, a move below the 50-day EMA will invalidate this thesis.