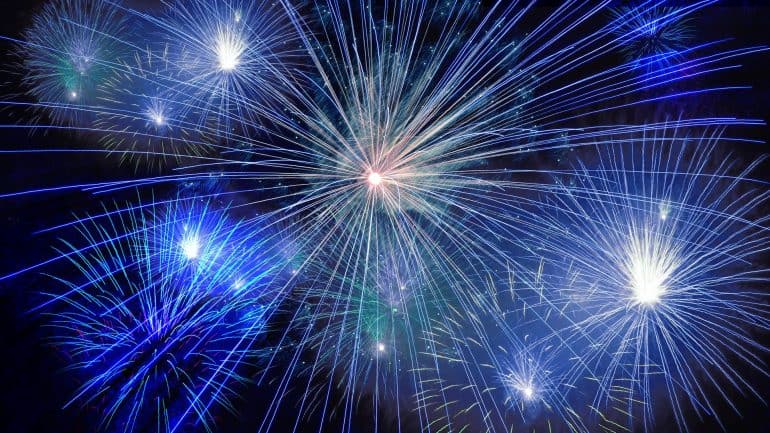 The AVAX price has jumped 60% from this month’s low, setting Avalanche up to finish the year with a $30 billion valuation and a top-ten slot.

Avalanche (AVAX) has been one of the best performing digital assets in 2021. The AVAX token started the year as a relative unknown with a $250 million market cap. However, after gaining +3,500% year-to-date, Avalanche is a powerhouse, commanding a $29.4 Billion valuation. This year, Avalanche surfaced as a significant Layer-1, following concerns over Ethereum’s high transaction fees. The Avalanche blockchain continues to attract Decentralized Finance (DeFi) projects, with Total Value Locked (TVL) assets of $12.66 billion, ranking it the 4th largest DeFi blockchain.

The AVAX price surged at the start of 2021, setting a record of $60.30 in February, before losing 85% following the crypto collapse in May. However, Avalanche rallied almost +1,400% from the July lows to $145 in November. Avalanche followed the broader market lower in the first half of December as Bitcoin pulled back from its $69,00 ATH. However, the token is firmly back in bull mode and appears on track to achieve a new [personal best by year-end.

The daily chart shows the 200-Day Moving Average (DMA) at $82.70, and September’s former ATH at $79.30 provide significant support. Furthermore, the tightly-bunched 50, and 100-DMA’s just below $102, further reinforce the bull market. Additionally, the Relative Strength Index is trending higher, and at 59, has room to advance.

However, the rally has lifted AVAX towards the upper Bollinger Band which is slowing its ascent. Furthermore, Bitcoin and Ethereum are turning lower today, following BTC’s failed attempt to clear $50k on Wednesday. Nonetheless, considering the strong bullish momentum, I expect the AVAX price to extend towards the ATH in the coming sessions.

However, the bullish view relies on Avalanche remaining above the 50 and 100-DMAs. On that basis, a daily close below $101, invalidates the thesis.