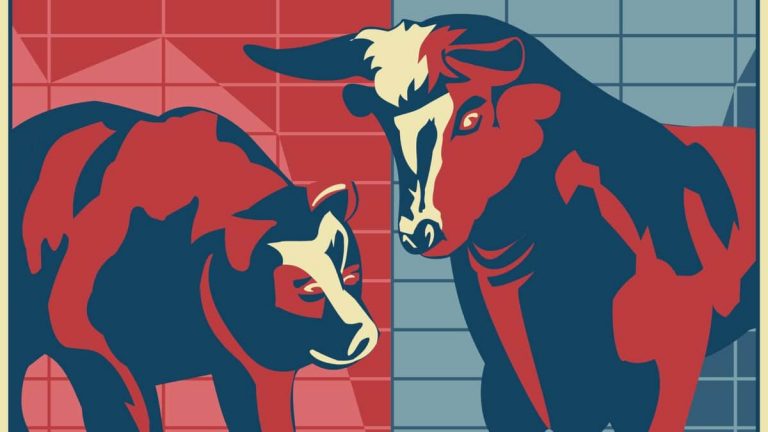 The Avalanche price popped in August as demand for the DAPP development network jumped. In total, the AVAX price jumped by more than 200% in August as it soared to an all-time high. The coin’s total market capitalization rose to more than $7.7 billion while its ranking soared to 23.

Avalanche is one of the fastest-growing blockchain ecosystems in the world. The network is similar to Ethereum and Solana, with the key difference being that it is faster than the two of them. The developers also claim that the network is more scalable.

In the past few months, more developers have migrated to the Avalanche ecosystem. These developers have built applications in the DeFi, digital securities, trading bots, payments, and oracles. Some of the most popular apps built using Avalanche are Alliance Block, ChainLink, BiFrost, Avalaunch, and MyContainer, among others.

Recently, more developers have migrated to Avalanche’s platform. For example, on Monday, OpenOcean announced that it would expand its liquidity platform to Avalanche. Other firms that have recently jumped into the ecosystem are Yay Games, BENQI, and KUU. Another notable event that happened in August was that the Avalanche Foundation announced a $180 million incentive program.

The four-hour chart shows that the AVAX price has been in a strong bullish trend in the past few months. This rally pushed the price to an all-time high of $58.80. Since then, the coin has declined by about 27% from its all-time high. Indeed, the current level is an important one since it was the highest level since May 7. The coin also seems like it has formed a small head and shoulders pattern.

Therefore, the Avalanche price will likely break out lower as investors target the key support at $30, which is more than 30% below the current level. This sell-off will likely happen as most FOMO traders liquidate their holdings. Still, the coin will then bounce back in September.