The Asos share price crashed on Thursday after the company announced some strains in the industry. The stock fell by 20%, its worst day in years. It ended the day at 3,854p, which is more than 25% below the highest level this month. The Boohoo share price also retreated after the news.

Asos news. Asos is a fast-growing online retailer that benefited substantially during the pandemic as more people shopped at home. The company saw higher revenues in 2020 than in 2019, which helped the stock soar by more than 500% from its lowest level in 2020. Its sales rose by more than 25% in the four months to June this year.

Things have turned sour as the stock has moved into a bear territory after it dropped from more than 35% from its year-to-date high. This is partly because investors expect the firm to record a slower growth as the UK economy reopens.

The situation worsened on Thursday when the company warned about the impact of unseasonal weather and higher freight charges. Companies shipping items from abroad have suffered as the logjam at sea continues.

The company also warned that it could see higher costs as it expands in the United States. It is attempting to grow its sales there through Topshop and Topman, which it acquired this year. Like Boohoo, the company is also facing strong competition from Shein, the fast-growing Chinese e-commerce company.

So, should investors buy the Asos share price dip or wait? Asos is a high-quality brand that has existed for more than two decades. Also, the e-commerce trend is here to stay, meaning that the firm will continue doing well. While the stock will keep falling, there is a possibility that the shares will rebound.

The four-hour chart shows that the Asos stock has been under intense pressure lately. On Thursday, the shares declined sharply and moved below 4,634p, which was the lowest level in May and June. The shares have also moved below the short and long-term moving averages.

FTSE 100 price could be on the verge of breaking higher 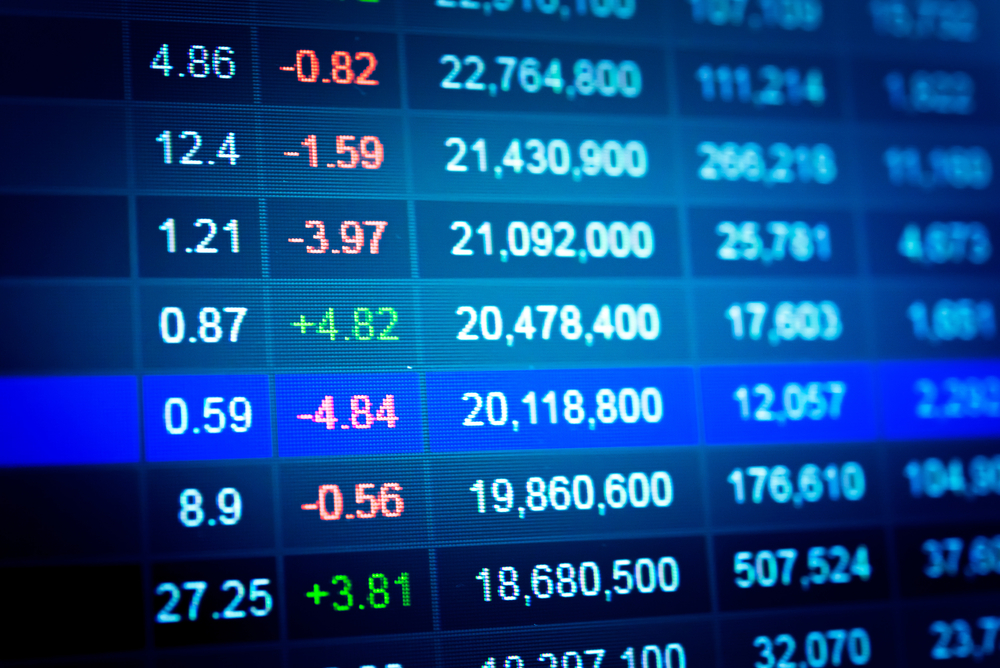