The Boohoo share price has struggled lately as investors continue worrying about Shein, the fast-growing Chinese company. The company’s share price is trading at 315p, where it has been in the past few weeks. It is also 16% below its highest level this year.

Boohoo news. Boohoo, the fast-growing UK fast-fashion company, share price has struggled lately as investors worry about its growth as the UK economy reopens. Investors are concerned about whether the firm will maintain its growth at a time when people are not limited to online shopping.

There are also concerns about the ongoing growth of Shein, a relatively new Chinese e-commerce company that has become a favourite among young people globally. Indeed, the app recently overtook Amazon as the most downloaded shopping app in the US in June. It is also one of the most downloaded shopping apps in other countries like the UK. It reportedly made more than  $10 billion in 2020.

The daily chart shows that the BOO share price has formed a descending triangle pattern that is shown in blue. It has also remained below the short and longer-term moving averages while its volatility has dropped. Therefore, the stock will likely break out lower now that the triangle pattern is nearing its confluence level. If this happens, the next key level to watch will be the support at 270p. On the flip side, a move above 335p will invalidate this trend. 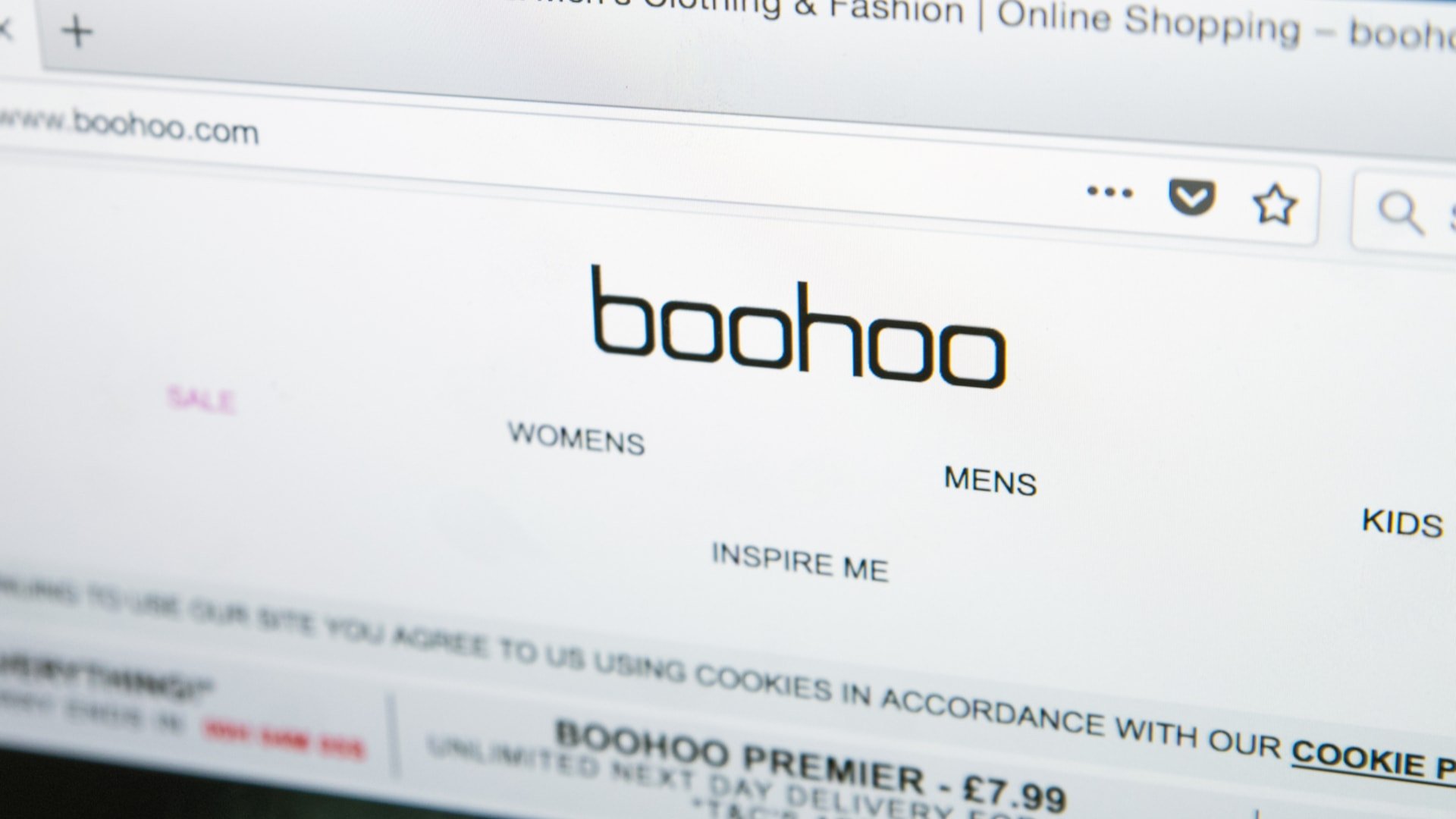 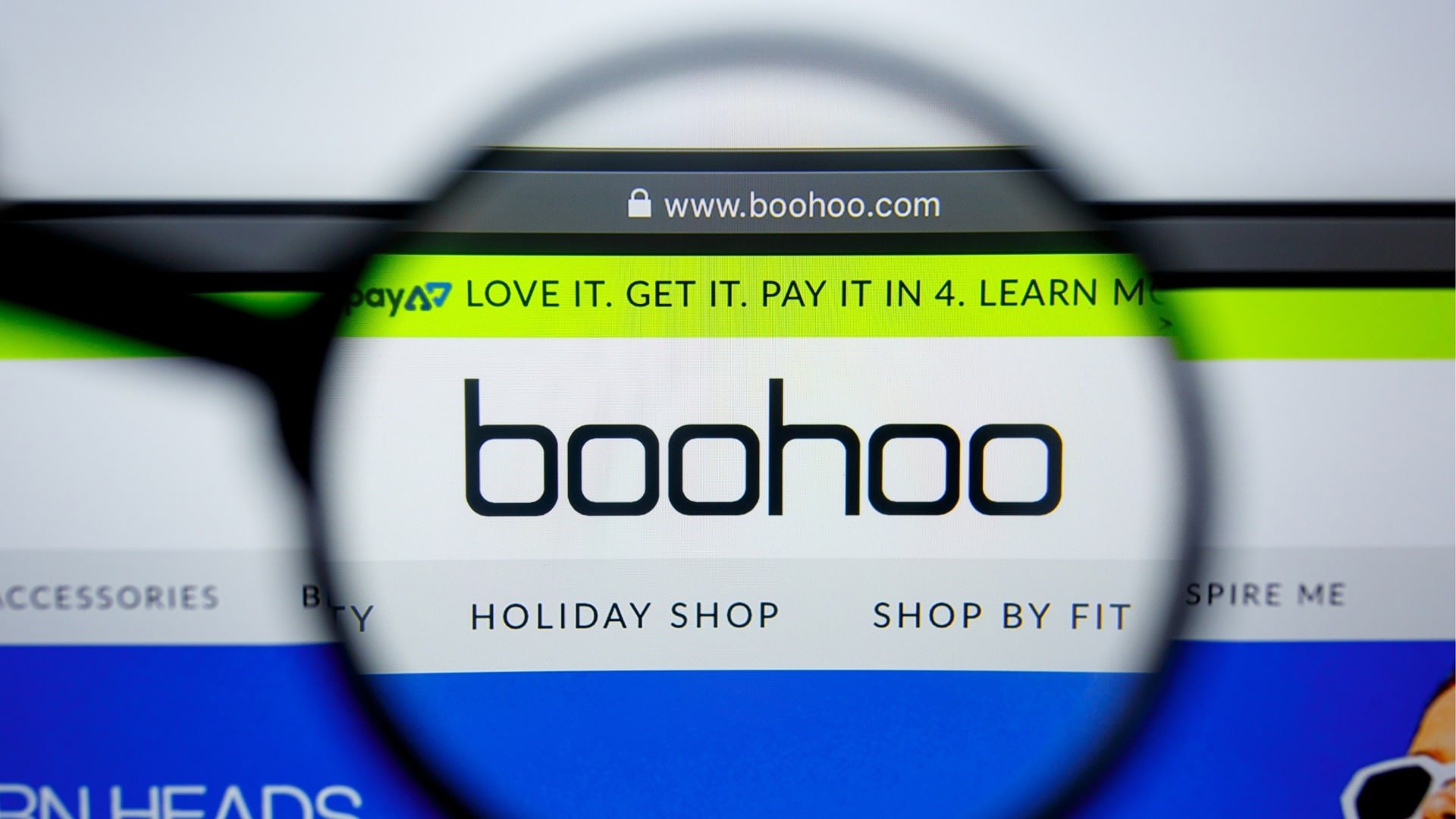