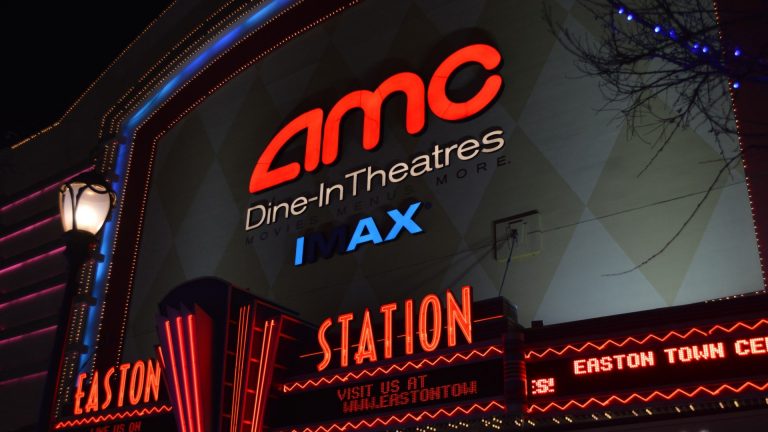 AMC said it saw new records after reopening its cinemas following the pandemic-induced closures. The company said that 2.4 million viewers came to its US cinemas to witness the opening of the Bond film “No Time to Die” and “Venom: Let There Be Carnage”, a Marvel Comics-inspired picture. An additional 1.4 million visitors also viewed the movies at its overseas theatres.

However, investors were not moved by the numbers and only pushed the AMC share price up by 1.58% as of writing. This uptick did little to recoup Monday’s losses of 4.39%, sustained after US stocks sold off sharply.

The slight rise in the AMC share price showcased the mixed grill seen on WallStreetBets stocks on Tuesday. Talk on the day within the Reddit subgroup was still dominated by Facebook, which saw a global outage on Monday that left its price reeling.