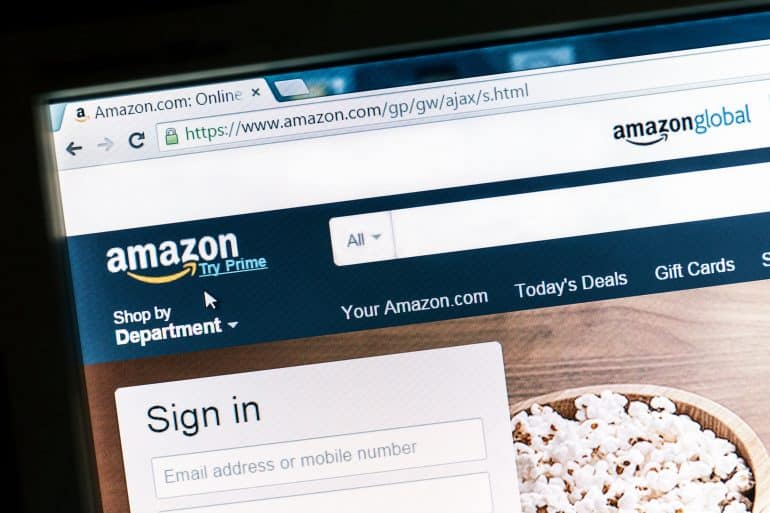 The Amazon stock (NASDAQ: AMZN) price is up by 14 percent this month, reversing a bearish trend that had resulted in its value dropping by almost 50 percent in 2022. The strong start comes amidst reports that the company will be undertaking cost-cutting measures that include cutting 18,000 in what will be its biggest layoffs ever. The plan was announced by the company’s CEO, Andy Jassy, who, in a blog post, told employees that those who would be affected by the massive retrenchment would be contacted as the company looked to cut costs.

Based on recent stock performance in the market, the cost-cutting measures looked to have been positively received by investors, which has resulted in the recent company’s price surge. The company has also had other positive fundamentals, including the latest reports that indicated it had increased its advertisement revenue from $31 billion to $41 billion, with some investors speculating that there was a chance for it to go as high as $100 billion.

Despite starting strongly in the first three weeks of the year, Amazon stock continued price surge is likely to slow down as the year progresses. For instance, the recent upsurge in the company’s stock price has mostly been due to the company’s premise of cost-cutting and giving investors value for their money. However, macroeconomic data such as the current high inflation and a looming recession are likely to play a significant role in how it performs in the coming months.

The recent win by JFK8 warehouse in Staten Island in their unionization efforts is also likely to see other Amazon warehouses launching similar efforts. The impact of these campaigns will see the company’s cost-cutting measures in disarray, as workers will now be able to demand more money from Amazon. Although that is positive to these workers, the shareholders and investors will likely see their dividends reduced as the company’s bottom line becomes affected by unionization, which will likely impact the company’s stock price and result in a downward trend.

Overall, I expect the current bullish trend to end in the coming weeks. There is a high likelihood that we will see Amazon’s value drop below the $90 price level again and possibly below $80 dollars within the first quarter of the year.