Algorand Price Prediction: A Deep Dive Into Why ALGO Continues to Drop 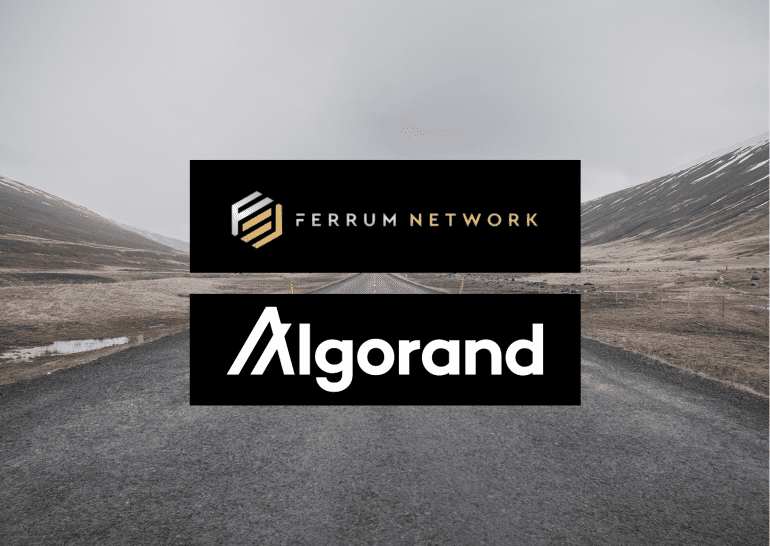 The Algorand price was on an upward trajectory in early November before reports of the FTT token struggle and the eventual collapse of the FTX crypto exchange. However, since November 6, when reports showed clearly that FTX was headed for collapse, Algorand’s value has dropped by over 50 per cent, and the trend looks poised to continue for the coming days.

Fundamental Analysis of why Algorand Price is Dropping

there are several reasons why Algorand has been dropping in price. Firstly, the cryptocurrency market as a whole has been experiencing a bearish trend, and Algorand has been no exception. Additionally, the lack of a slashing penalty in Algorand’s proof-of-stake (PoS) consensus has raised concerns about the security of the network. This, combined with low trading volumes and investor interest, has contributed to the downward trend in the price of ALGO.

Further reports also show that Algorand has struggled to gain traction even during bull runs in the broader crypto market, failing to make a new all-time high. This lack of momentum has made it difficult for the price of ALGO to recover. Additionally, the decrease in the number of ALGO investors and low open interest in the perpetual market have also been factors in the price decline.

It is also worth considering the level of competition in the blockchain space. With so many different projects and cryptocurrencies vying for attention and adoption, it has been difficult for Algorand to differentiate itself and attract users and investors that propel its price and pushes it to recovery.

For the long term, the lack of a slashing penalty in Algorand’s PoS consensus has also been viewed as a sign of weakness by some investors, who see the decision as a rubber stamp for block leaders not facing financial consequences proposing defective blocks. The lack of punishment is also likely to compromise the integrity of the network and lead to a lack of confidence in the platform, which most investors have been against.

Overall, the combination of bearish market conditions, security concerns, and lack of investor interest has contributed to the drop in the price of Algorand. In order for the price to recover, it will likely require an increase in demand and trading volumes, as well as positive developments in the Algorand ecosystem to boost investor confidence.