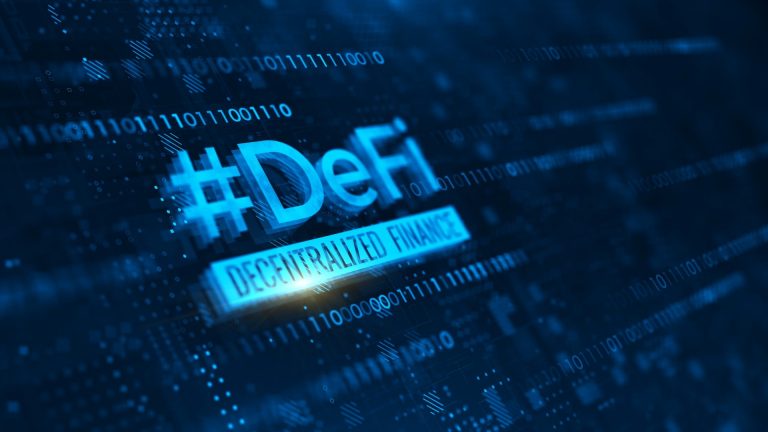 On Sunday, the Aave price dropped to a three-month low of $250, erasing all of the gains made in the bull market rally in July and August. DeFi leader Aave (AAVE) has had a torrid time in September, and at the time of writing, is down 30% for the month and 40% below the August high. As a result of this weakness, Aave has broken below several key support levels, which suggest the price is heading lower still.

Like most of the market, AAVE performed incredibly well over the summer. After dropping to a five-month low of $165 in June, AAVE embarked on a 170% rally to $455. However, since topping out on the 16th of August, the trend has turned sharply lower. Subsequently, the decentralized lending protocol has witnessed a material decline in market cap. Currently, Aave’s total value sits around $3.7 billion, the same as in February and $4.4b below June’s $8.2b top. The steep drop in value has seen AAVE slip down the crypto league table, ranking it the 40th-largest crypto asset behind EOS (EOS) and Axie Infinity (AXS).

Over the last three weeks, the total value of locked assets (TVL) on the Aave protocol has dropped by almost $5 billion to $13.4b. However, the amount of Ethereum (ETH) locked in AAVE continues to climb and is currently at a record 2.15m Tokens, around 1.8% of available supply.

The daily chart shows the AAVE token has dropped out of a rising trend channel. The lower edge of the pattern, which previously acted as support, is now the first resistance level at $322. Furthermore, the 100-day moving average at $321.75 reinforces the trend line. This was evident last week when Aave tried to recover the uptrend but was swiftly rejected.

As long as the Aave price is below $322, it is vulnerable to further weakness. In that event, a logical target is the 20th of July low at $212, which sits just above May’s ‘flash crash’ low of $206. However, if the price scales $322, the bearish view becomes invalid and the uptrend returns as the dominant theme.