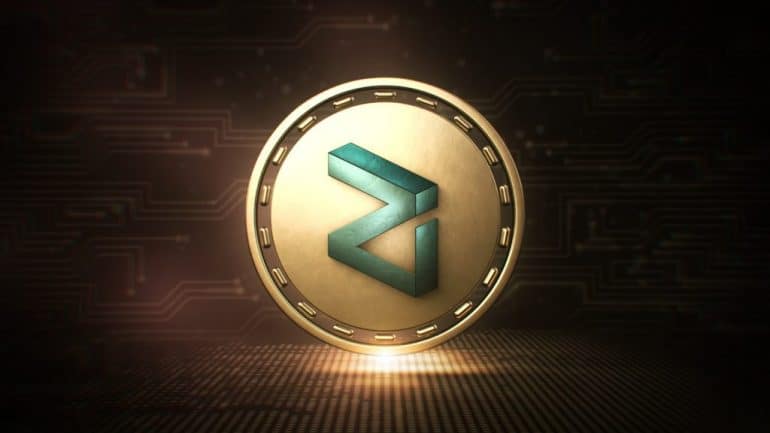 The ZIL/USDT price remained in a consolidation phase on Monday morning as the recent crypto rally took a breather and Bitcoin edged back below $23,000. Zilliqa price was trading at $0.028, a few points below its weekend high of $0.028. Like other cryptocurrencies, ZIL has soared in 2023 and is about 82% above the lowest level in 2022.

So, what next for the crypto pioneer that introduced the concept of sharding? Basically, there are no major fundamental reasons why Zilliqa has soared in the past few weeks. The main reason is that this performance is in sync with what other digital currencies have performed this year. Bitcoin has already surged above $23,000 while Ethereum sits pretty above $1,600. The total market cap of cryptocurrencies has moved above $1 trillion. So, technical analysis is the best approach to predict the next Zilliqa points to watch.

The strong bullish momentum on Zilliqa saw it soar to a high of $0.0307 on January 16, as I wrote in my previous ZIL forecast. That was an important level since it was the highest point since November 8 of 2022. Most importantly, the 4H chart shows that the upward momentum is losing steam. In fact, Zilliqa price has formed what looks like a head and shoulders formation that is shown in blue. This is one of the best reversal patterns.

Further, a microscopic look shows that it has formed a small double-top pattern at $0.028 whose neckline is at $0.026. Therefore, we have a coin that has formed two uniquely bearish patterns. As such, with major tech earnings in the horizon, we can’t rule out a situation where ZIL makes a major bearish breakout.

If that happens, the next Zilliqa price forecast is for the coin to fall to $0.023, the highest point on December 5. For this move to happen, it needs to forcefully move below the neckline of the double-top pattern at $0.026. It is about 15% below the current level.

The alternative scenario is where bulls are able to move above the double-top and right shoulder part at $0.028. If this happens, it will have invalidated the two extremely bearish patterns and then move to the key resistance at $0.030, the highest point this year, which is also the head.