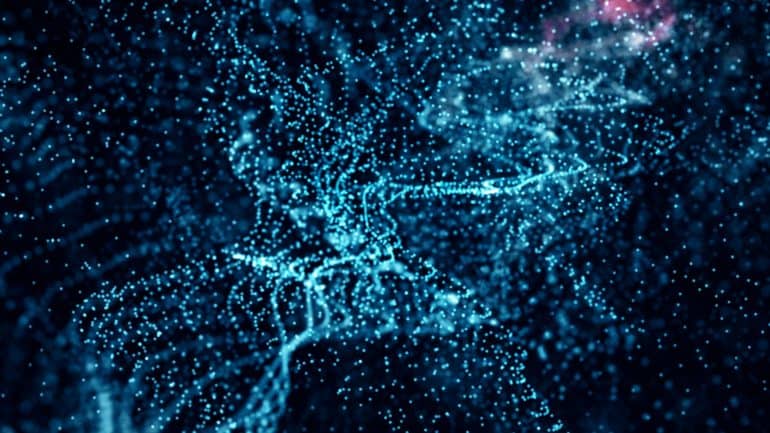 Yearn Finance is struggling in almost every sector, and its market price is starting to reflect the struggle. This month, the crypto price has dropped by 17 percent, extending November’s price drop of 16 percent. In fact, the past four months have been aggressively bearish, with Yearn Finance only having two bullish months from the past 11 months. Looking at the year-to-date data, Yearn Finance is also down by over 80 percent and already showing signs of closing the year on a strong bearish trend.

Yearn Finance (YFI) is a decentralized finance (DeFi) protocol built on the Ethereum blockchain that has seen a surge in the number of unique trading addresses on its network in recent days. This increase in daily active addresses may have been influenced by the announcement of the launch of Yearn’s vaults on Ledger, a popular hardware wallet provider.

However, despite the increase in active addresses, the price of YFI has declined consistently in recent weeks, falling by 12% in the past week according to CoinMarketCap. This decline in price is in contrast to the typical correlation that exists between a crypto asset’s daily active addresses and its price, where growth in the former often results in a corresponding growth in the latter.

In addition to the declining price, YFI holders have consistently logged losses on their investments since the beginning of the year. Data from Santiment reveals that YFI’s market-value-to-realized-value ratio (MVRV) turned negative on January 10th and has remained negative since. As of press time, this ratio stood at -56.25%, indicating that if all YFI holders sold their holdings at the current price, they would register losses.

The negative sentiment surrounding YFI may also be contributing to its persistent decline in value. In order for the asset to bounce back, there may need to be a significant uptick in demand and a change in investor sentiment.

Should You Invest in Yearn Finance?

As seen from the fundamental analysis above, yearn has a lot of bearish signals that is likely to continue playing a part in its current bearish trend. On the technical side of things,we can also see on the daily chart that its price remains in an aggressive bearish trend.

Therefore, based on these facts, I expect Yearn Finance’s price to continue falling for the next few trading sessions. There is a high likelihood that we might see its price falling below the $5,000 price level. For this reason, I am highly skeptical of Yearn Finance’s recovery, both in the short and long term, and therefore, I am extremely cautious about investing in the project.