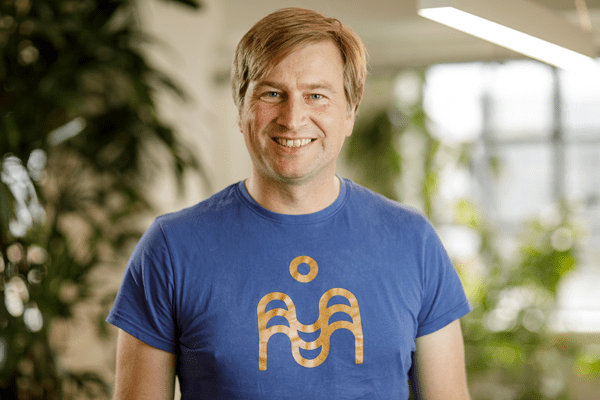 The Wise share price rebounded on Wednesday after the “irrational” sell-off on Tuesday. The stock jumped by more than 1.8% and is trading at 1,115p, which is about 5.6% below its all-time high.

The Wise share price declined by more than 5% on Tuesday after Her Majesty’s Revenue and Customs (HMRC) fined the company’s CEO. Kristo Klaamarnn, the company’s co-founder and CEO, received a fine worth about 365k pounds for deliberately defaulting on its tax obligations.

Wise, formerly known as Transferwise, was not implicated in the claim. Therefore, to some extent, the irrational sell-off of the stock was likely driven by fear. Another reason for the sell-off is that Klaamann could be barred from serving as a CEO of a publicly traded financial services company.

That is because the fine represented a breach of rules that public company directors must be free from conflicts between duties to their employer and private duties. There are also concerns that he could be questioned about the so-called fit and proper rules.

Still, all these implications will likely have no major impacts on Wise itself. Besides, the company is doing relatively well in a crowded industry. At the same time, it has more ways to grow its business by increasing its digital services like stock trading and business funds processing.

Turning to the two-hour chart, the Wise share price has been in a bullish trend. It has risen by more than 40% from its lowest level on record. It is between the 25-period and 50-period moving averages. Also, the stock has risen above the ascending trendline shown in black. On the negative side, it seems like it is forming what looks like a head and shoulders pattern while its volume has remained thin.

Therefore, while the overall trend of the stock is bullish a near-term pullback cannot be ruled out. If this happens, the next key level to watch will be the support at 1,050p. A move above the key resistance level at 1,150p will invalidate the bearish view.