Ripple price (XRP) has been under pressure recently. The price is currently at $0.2265, which is 75% below last year’s high of $0.9187. This decline has pushed Ripple from the third-biggest cryptocurrency in the world to the current fifth. It has been passed by Tether and Litecoin. So, will Ripple price ever bounce back?

The background: Ripple is a company that aims to disrupt the money transfer industry by making it cheaper for banks to send money abroad. The company developed XRP as its digital currency in 2013.

In recent weeks, Ripple price has diverged from other digital currencies because of a lawsuit by the SEC. The lawsuit alleges that XRP is a security – and not a currency – which means that it should be registered and overseen by the agency. Ripple has vehemently denied the claims, saying that XRP is just a currency like Bitcoin and Ether.Why it matters: Ripple price has tumbled after the SEC unveiled the lawsuit. That’s because most traders don’t know what will happen to the currency. Also, many online brokers and exchanges have suspended the currency. Therefore, XRP will always be under pressure so long as the lawsuit is unresolved.

Looking at the daily chart, we see that Ripple price has fallen sharply recently. Subsequently, it has moved below the 25-day and 50-day moving averages. Notably, the currency has formed a bearish pennant pattern, which implies that it may not bounce back in the near term. Therefore, there’s a possibility that it will drop to $0.15 in the next few months.

Ripple Price Prediction: What Next for the Lagging XRP? 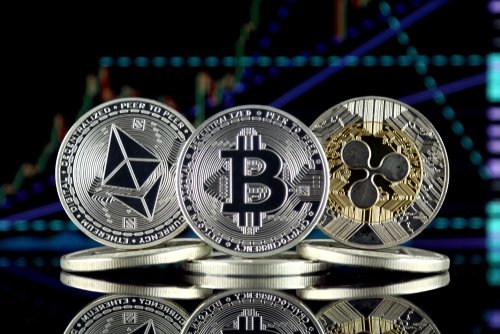 Ripple Price Prediction: What Next For XRP After the Recent Rally? 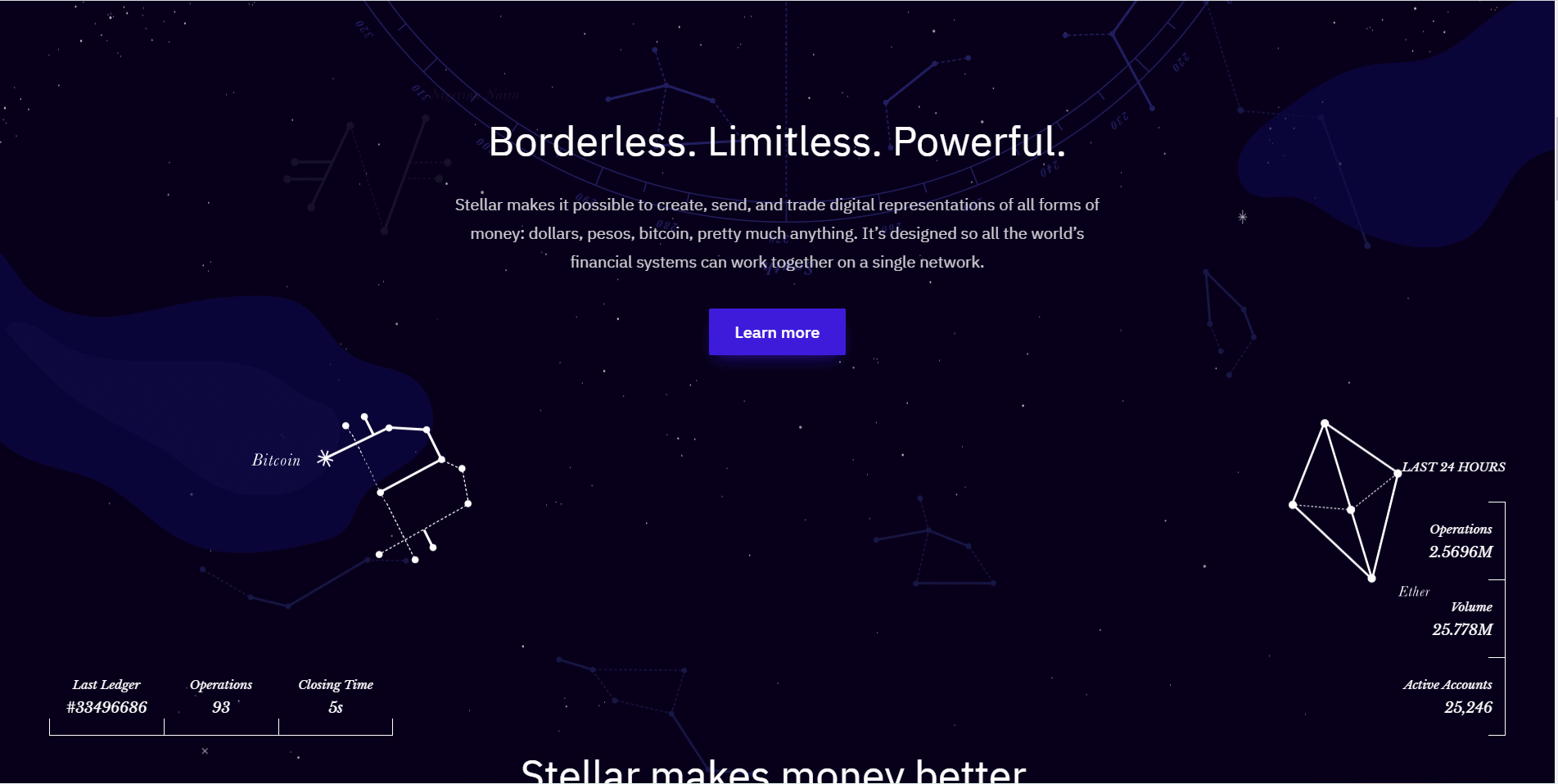