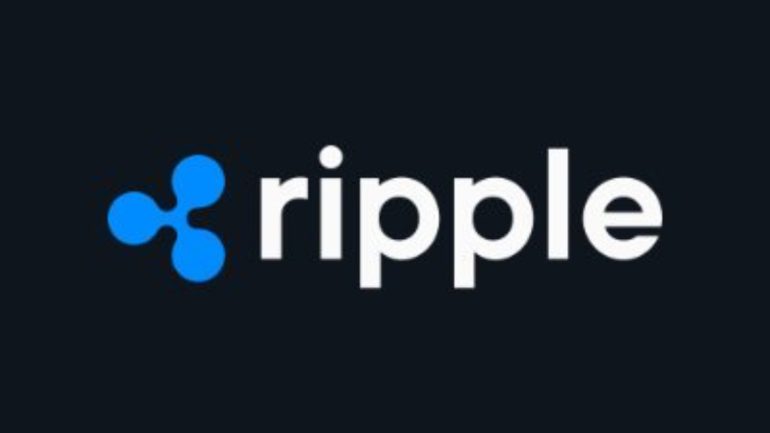 Ripple’s price is up by a percentage point at press time, with intraday data showing a high likelihood of a continued bullish trend throughout the session. However, despite the price gains, it’s likely that Ripple will continue to trade within the narrow range of between $0.33 and $0.38. This sideways trend comes at a time when Ripple is engaged in a legal battle with the SEC, which could impact its future.

The Ripple vs. SEC Legal Battle

The Ripple vs. SEC lawsuit has been ongoing for two years, and it looks like we may finally be approaching the end of the road. In December 2020, the SEC filed a lawsuit against Ripple and its executives, alleging that the sale of XRP constituted an offering of unregistered securities worth over $1.38 billion. Its CEO, Bradley Garlinghouse, and Executive Chairman Chris Larsen were named as co-defendants in the case.

One possible reason for the SEC’s pursuit of Ripple could be the company’s CBDC platform, which gives the Ripple ecosystem a significant advantage over many central banks. While the SEC hasn’t explicitly mentioned this as a reason for the lawsuit, it’s possible that Ripple’s connection to CBDCs could be seen as a threat to other central banks.

Ripple has a long history of working with central banks to launch their own CBDCs, including the Republic of Palau, Bhutan, and the UK. More recently, the company has been working with the Digital Dollar Project (DDP) to launch a technical Sandbox Program for the exploration of a US CBDC.

As for the lawsuit itself, both Ripple and the SEC filed for an extension of a joint motion in December, pushing the decision to January 13, 2023. Some analysts, such as Ben Armstrong of Bitboy Crypto, predict that the case will come to a close this year and that SEC Chairman Gary Gensler may even submit his resignation.

If the court sides with Ripple, the decision could have significant implications for other altcoins, and the price of XRP is likely to see a boost as a result. At the time of writing, XRP is priced at $0.34 after experiencing a 0.33% loss in the past hour.

The case between Ripple and the SEC continues to hinder its growth. Depending on the ruling, which is expected this year, there is a high likelihood that we will see Ripple starting to trend.

However, in the meantime, I expect the current sideways market to continue based on the technical analysis of the chart below. There is a high likelihood that, for the next few weeks, we will continue to see Ripple’s price trading within the $0.33 and $0.38 range. A move outside of these price ranges will indicate the start of a new trend and invalidate my horizontal analysis.