Why is the Rio Tinto Share Price Tumbling? Here’s a Closer Look 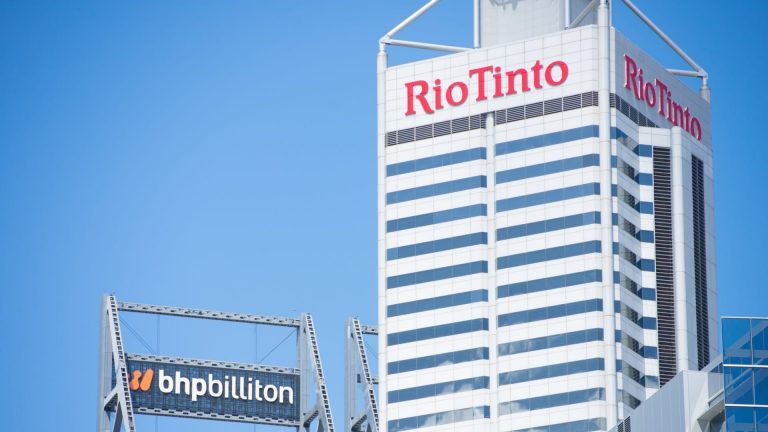 The Rio Tinto share price continues to tumble this week as iron ore prices cool off. Shares in one of the world’s biggest mining companies remained offered on Thursday, as commodity prices face significant headwinds due to the drop-off in demand that has arisen from rising cases of the coronavirus delta variant.

The spot price of a ton of iron ore has declined nearly 40% in the last two months, putting some severe pressure on the Rio Tinto share price.

The company is also facing some negative press elsewhere. A group of Australian Aborigines has filed a complaint at the United Nations over the company’s destruction of some heritage sites. The complaint aims to force the Australian government to revise laws to streamline the activities of miners capable of harming local heritage sites.

The Rio Tinto share price is down 2.34% as of writing.

Thursday’s drop looks poised to test the 5157 support. If this level is taken out, 4991 becomes the next downside target. If the bulls fail to defend this level, we could see 4805 becoming the next support pivot.

On the flip side, the bulls would be seeking to drive a bounce off the 5157 support level, targeting 5349 and 5510 as the initial upside targets. An extension of this bounce could bring 5615 into the picture. Additional upside targets lie at 5799 and 5975.