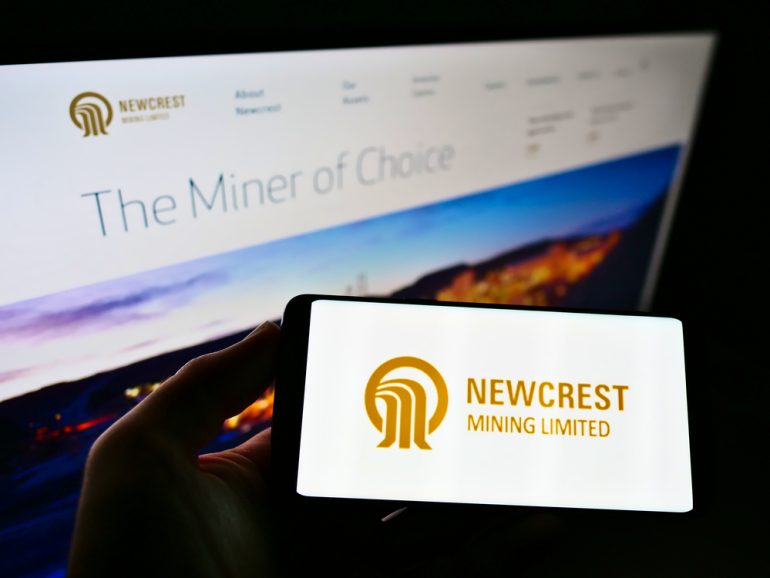 Newcrest share price has staged a strong comeback in the past few weeks as gold prices continued rising. The stock rose to a high of $21.34, which was the highest level since June 30. It has jumped by more than 35% from the lowest level this year. Other gold stocks like Barrick Gold and Newmont have all recovered as well.

Newcrest Mining is a giant corporation that prides itself as the biggest mining company in Australia. The firm owns and operates some of the best mines in the world with a lifespan of over 27 years at the current mining rate. The company operates mines in Australia, Papua New Guinea, and Canada.

Newcrest Mining stock has had a strong performance in the past few days as investors reacted to the rising gold prices. After falling to a low of $1,613 in October, gold price has recovered by more than 12% to the current $1,813. Like other gold stocks, Newcrest makes more money when gold prices are at an elevated level.

In August, Newcrest Mining published relatively strong financial results even as inflation remained high around the world. Its statutory profit rose to $872 million while cash flow from operations rose to $1.68 billion. The company has a net debt of just $1.8 billion and over $2.4 billion in liquidity.

Newcrest’s business is doing well as the company continues reducing its costs. It also deployed its capital in acquiring Burcejack mine in Canada which will have synergies of between $16 million and $24 million.

Another catalyst for the Newcrest share price is its exposure to copper, a metal that is expected to be in high demand as the world economy recovers. It is also a great dividend payer and its operations are highly diversified.

The most recent Newcrest news was the decision by Sandeep Biswas to retire after eight years in the job. He will be replaced by Sherry Duhe as the company carries out a global search.

Biswas did not explain his reasons for retiring. Analysts cite the ongoing concerns about his remuneration considering that the stock has underperformed its peers. Therefore, the stock’s price is likely because of hopes that a new CEO will reinvigorate the company’s growth.

The 4H chart shows that the NCM share price has been in a bullish trend in the past few weeks. In this period, it has managed to move above the 38.2% Fibonacci Retracement level. It has also moved above the 25-day and 50-day moving averages and formed an ascending channel. Therefore, the stock has the momentum to push it much higher as buyers target the key resistance point at $25. A drop below the support at $20 will invalidate the bullish view.