Vistry Share Price: On the Cusp of Another Bearish Breakout 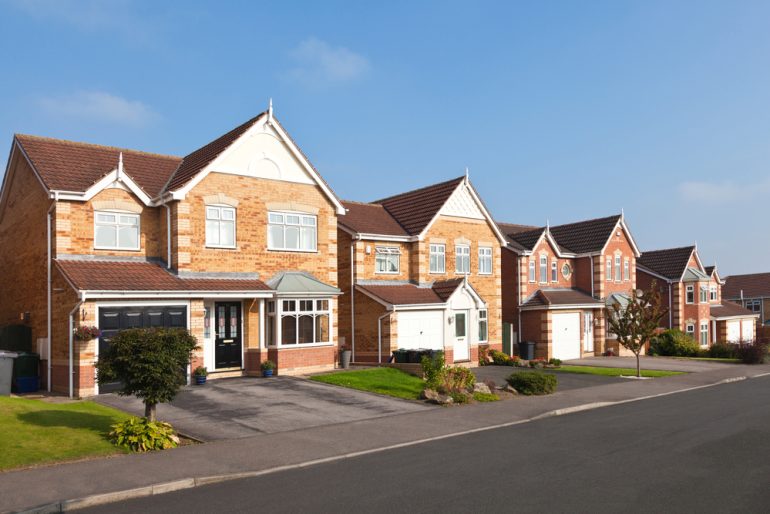 Vistry share price has been in a bearish trend in the past few weeks as concerns of the UK’s property market continued. The VTY stock price was trading at 612p on Tuesday, lower than November’s high of 675p. It has plunged by more than 50% from its highest level this year and by 54% from its highest point in 2021. This decline gives it a market cap of over £2 billion.

The UK property market is going through a difficult pace as inflation surges to the highest level in decades. High inflation has led to thin margins and low demand for UK companies. At the same time, the rising interest rates has led to significant challenges.

Data published by the ONS showed that house prices increased by 9.5% YoY in September after soaring by 13.1% in August. Another report by Nationwide crashed by 1.4% in November, the fastest decline in two years.

Therefore, a combination of high inflation, interest rates, and a slowing economy have led to a sharp dive of UK housebuilder stocks. Persimmon’s share price has dropped by over 61% from its highest level in 2021 while Barrat Development and Taylor Wimpey shares have dropped by 50% and 46%, respectively.

The most recent results showed that Vistry Group completed 3,219 in the first half of the year, with gross margins rising to 23%. This growth was helped by its partnership business, which had margins of 35%. The firm expects that the combination will give it scale and save millions of dollars.

The most recent analyst forecast for Vistry share price was from Berenberg. In a report, the analysts downgraded their estimate from 840p to 760p. Similarly, analysts at Deutsche Bank lowered their estimate to 710p.

The 4H chart shows that the VTY stock price formed a double-top pattern at 670p. In price action analysis, this pattern is usually a bearish sign. It has also moved below the 25-day and 50-day moving averages and the 23.6% Fibonacci Retracement level. The Relative Strength Index (RSI) has dropped below the neutral level of 50.

Therefore, the stock will likely continue falling as sellers target the key support level at 550p. A move above the resistance at 630p will invalidate the bearish view.