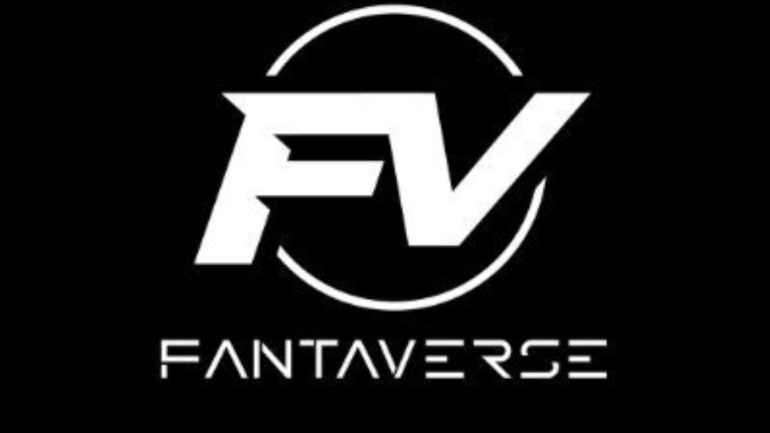 Universal Token(UT) is joining Poloniex, one of the world’s major cryptocurrency exchanges, as revealed by FantaVerse, a metaverse Web 3.0 game ecosystem inspired by the classic science fiction film READY PLAYER ONE. UT is a blockchain-deployed token that can serve as the basic medium of exchange for both direct purchases and the sale of props. On the 12th of January, 2023, at 20:30 SGT, UT began trading on Poloniex.

Since its launch in 2014, Poloniex has attracted millions of users and executed tens of billions of dollars’ worth of trades. Also, one of its primary investors is Justin Sun, the founder of Tron. The firm’s stated mission is to build “the world’s most advanced digital asset exchange.” Over a hundred different countries and regions can now access Poloniex’s services, which are available in a number of languages.

The FantaVerse world and the benefits of the UT Token

Metaverse 3.0 game FantaVerse lets players and developers alike BUIDL, OWN, PLAY, and FEEL a cutting-edge high-poly 3D gaming ecosystem, with the help of the game’s adaptable FantaGlass and FANTAVERSE EDITOR, which together allow for limitless, high-resolution innovation and gameplay. This makes the game attractive to gamers who are out to look for versatility, adrenaline and sophistication.

Players on FantaVerse can live, play, mine resources, and create in an infinite world with 480 unique planets. Meanwhile, FantaVerse will increase the scope of the game and provide an exciting Web 3 P2E metaverse environment.

UT can be used to purchase a variety of in-game items, including armor, avatars, land, buildings, a small number of NFTs, and breeding costs. To earn rare UTs, you can undertake UT tasks after purchasing a character, for example. Acquiring UTs requires expending both game energy and real-world effort. The more powerful the player is, the more UTs they can earn from killing monsters and purchasing better equipment.